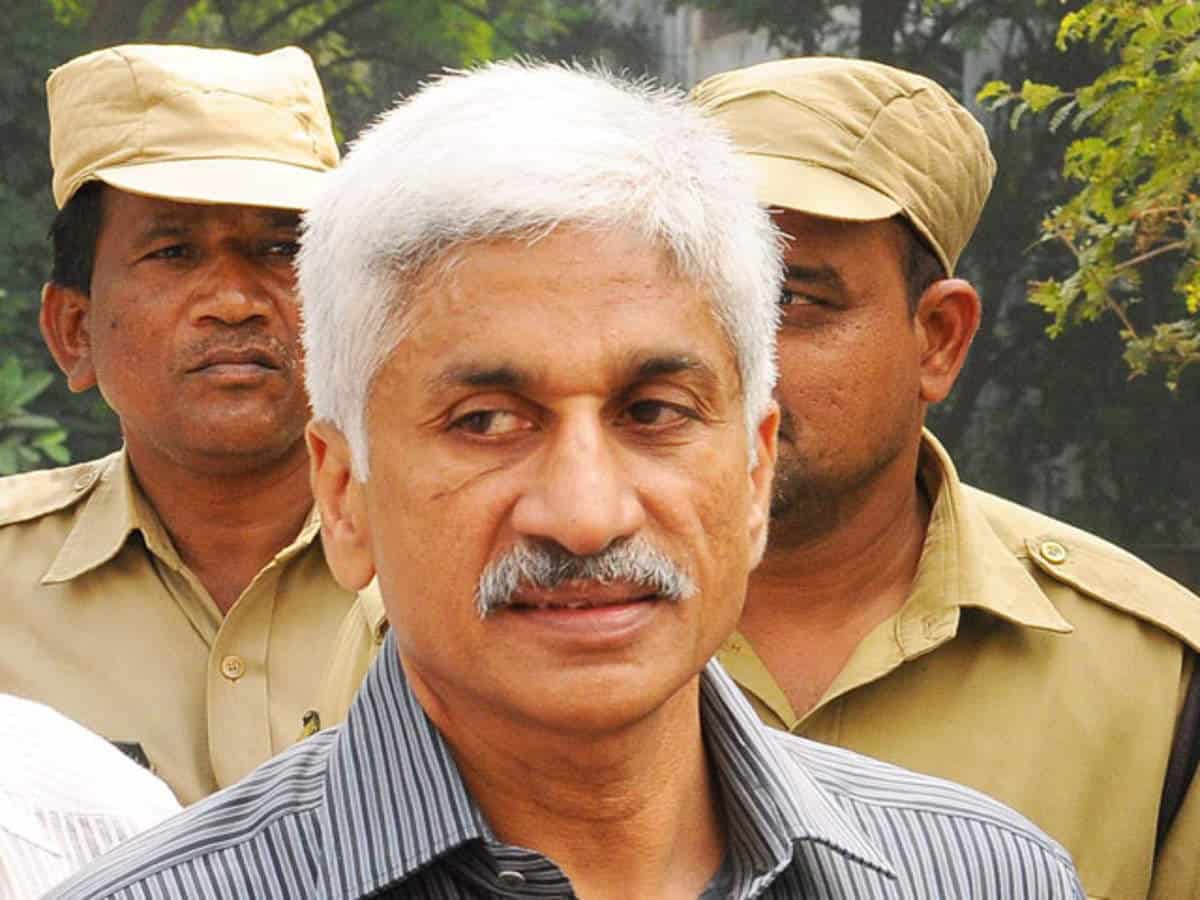 As the Enforcement Directorate continues to quizz Congress leader Rahul Gandhi in relation to the National Herald corruption case, YSRCP general secretary and Chairman of the Parliamentary Standing Committee on Commerce Vijay Sai Reddy made some sensational comments in New Delhi. Vijay Sai Reddy opined that this is not an act of “vendetta”. He maintained that the ED is quizzing Rahul Gandhi based on the PIL filed by Subramanyam Swamy.

“As per Karma Siddhantam, one has to face the consequences of their deeds and sins. One can’t escape from their sins. Based on the PIL filed by Subramanyam Swamy, the court made directions and the ED is acting as per its duty.

Vijay Sai Reddy stated that YCP chief YS Jaganmohan Reddy will take a final call on the party’s stand in the Presidential Elections. Sai Reddy’s comments clearly indicate YCP’s positive stand towards BJP in the coming Presidential Polls. It is expected that YCP is likely to favour BJP’s candidates for President and Vice President.

Going into details of the National Herald case, Subramanyam Swamy filed a PIL in trail court in Delhi in 2012 against Sonia Gandhi alleging cheating and breach of trust in the acquisition of Associated Journals Ltd (AJL). AJL was acquired by Young Indian Ltd (YIL). Swamy alleged that YIL had ‘taken over’ the assets of the National Herald in a ‘malicious’ way.