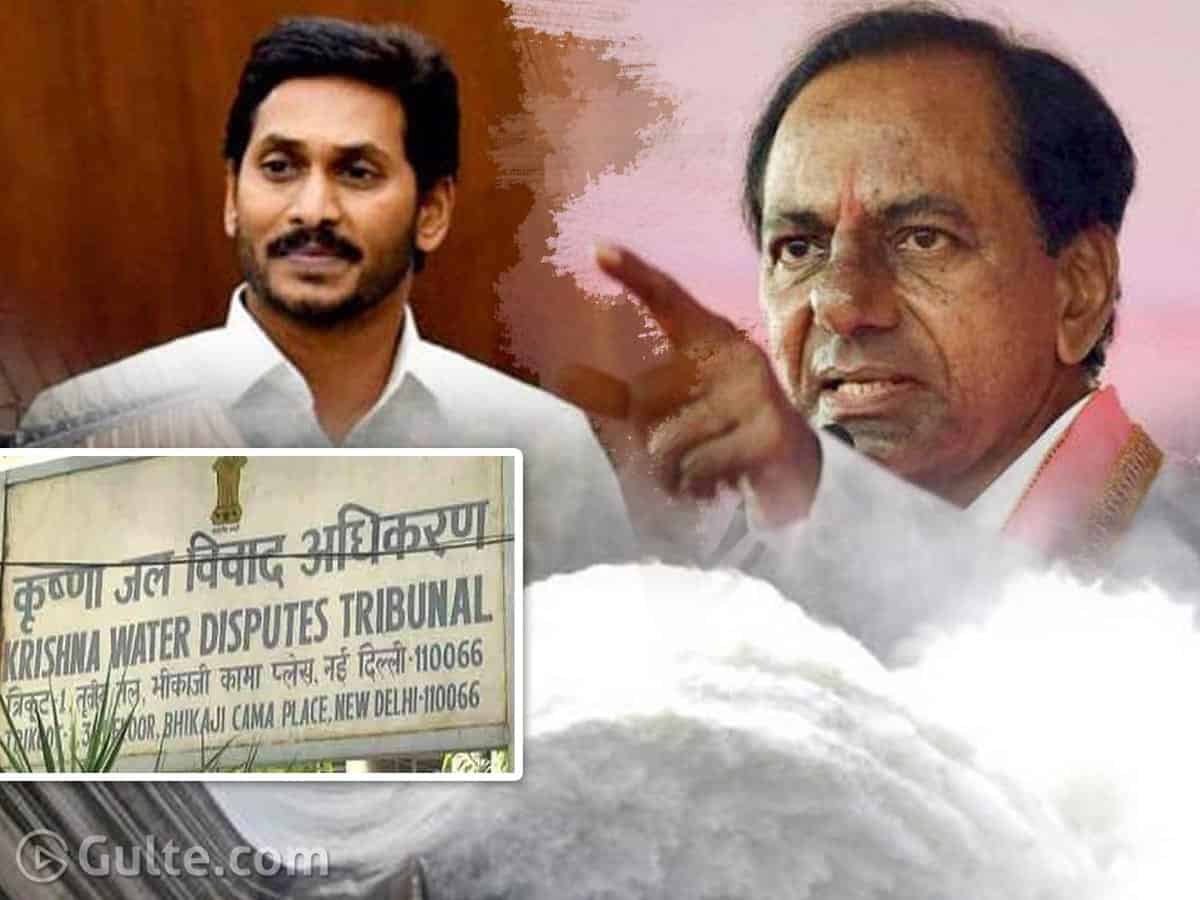 Sometime back the Telangana government has raised objections over the Rayalaseema Lift Irrigation project and complained to Krishna River Board. However the board did not react on it then and so the AP CM YS Jagan led YSRCP government thought of going ahead with this project.

Accordingly the AP government is gearing up to call for tenders for the construction of the project and this has prompted the Telangana government yet again. So they lodged their second complaint with Krishna board. On Thursday, the board has reacted to it and this has shocked the YCP government.

The Krishna River Board has written a letter to the AP government asking them not to go ahead with the project construction for now. In its complaints, the Telangana government claimed that without the consent of the Apex Council, a lift irrigation project can’t be initiated.

Agreeing with the Telangana government, the Krishna Board in its letter said that AP irrigation department is yet to submit the Detailed Project Report (DPR) to them.

Unfortunately this will put breaks to Jagan’s dream to provide water for agriculture and drinking to the drought hit Rayalaseema region.