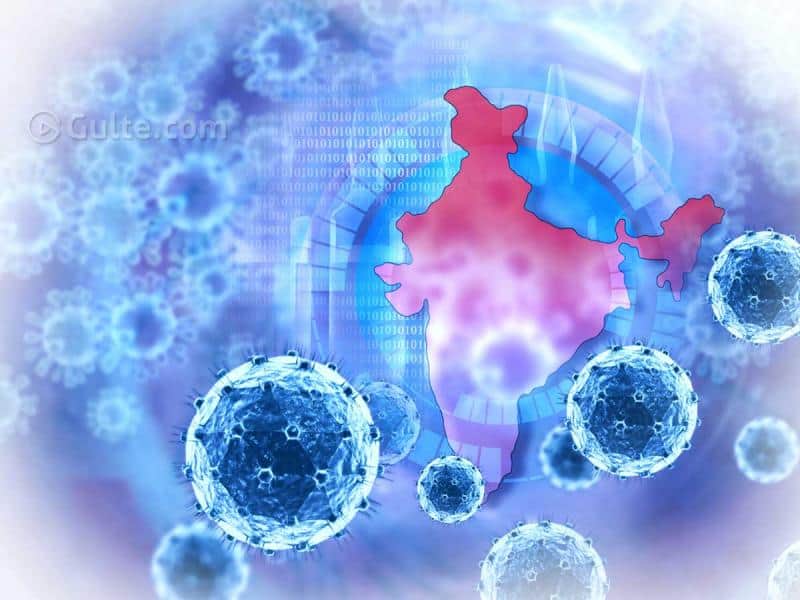 India’s cumulative total cases touched 1.5 million with over 34,000 succumbing to the deadly virus. Yet the political war on how India fared in the battle over novel corona virus continues.

Cherry picking data, Prime Minister led army of ruling party leaders claimed that India has controlled the pandemic more effectively than any other country in the world. But, opposition argues to the contrary.

Meanwhile, referring to the recent serological surveys in New Delhi, Mumbai and Ahmadabad where the virus is widely prevalent, epidemiologists says that worst is yet to come in India and the peak is far away. Vaccine is unlikely to come at least in this year. Herd immunity is still a long way to come. Therefore, cases shall continue to mount making any conclusive analysis in India’s comparative success in dealing with the pandemic futile.

The fact is that statistics essentially depend upon at what stage of the epidemiological curve a nation stands at a given point of time.

Let us analyze how India fared so far in the long battle on virus based on certain indicators. A comparative study of 203 countries is now available based on global tracker data. India ranks third in the cumulative number of total cases next only to United States and Brazil.

Notwithstanding the claims of higher recovery rate, India still ranks third in the number of active cases in the list of 203 nations. But, India’s ruling political elite and official policy planners, often claim low death rate to buttress their argument that the country’s performance in fighting the pandemic is best in the world. But the fact is that , India ranks sixth in the world in total number of deaths.

However, those who disagree with critics of government, argue that, India being the second most populous country in the world, the absolute numbers shall remain high. An answer to this would be to compare the countries in terms of the ratio between cases, deaths and population.

Perhaps, most scientific way of looking at the COVID-19 statistics is to compare the doubling time, the number of days in which the total cases double. The doubling rate reveals the gravity of the problem.

Let us compare India and other nations where the virus is widely prevalent to get a better sense of the situation. Baring South Africa, all the other countries seriously plagued by COVID-19 have a better doubling time than India.

Any false sense of comfort emanating from selective interpretation of statistics would only result in greater complacency that shall prove to be disastrous in the age of pandemic.