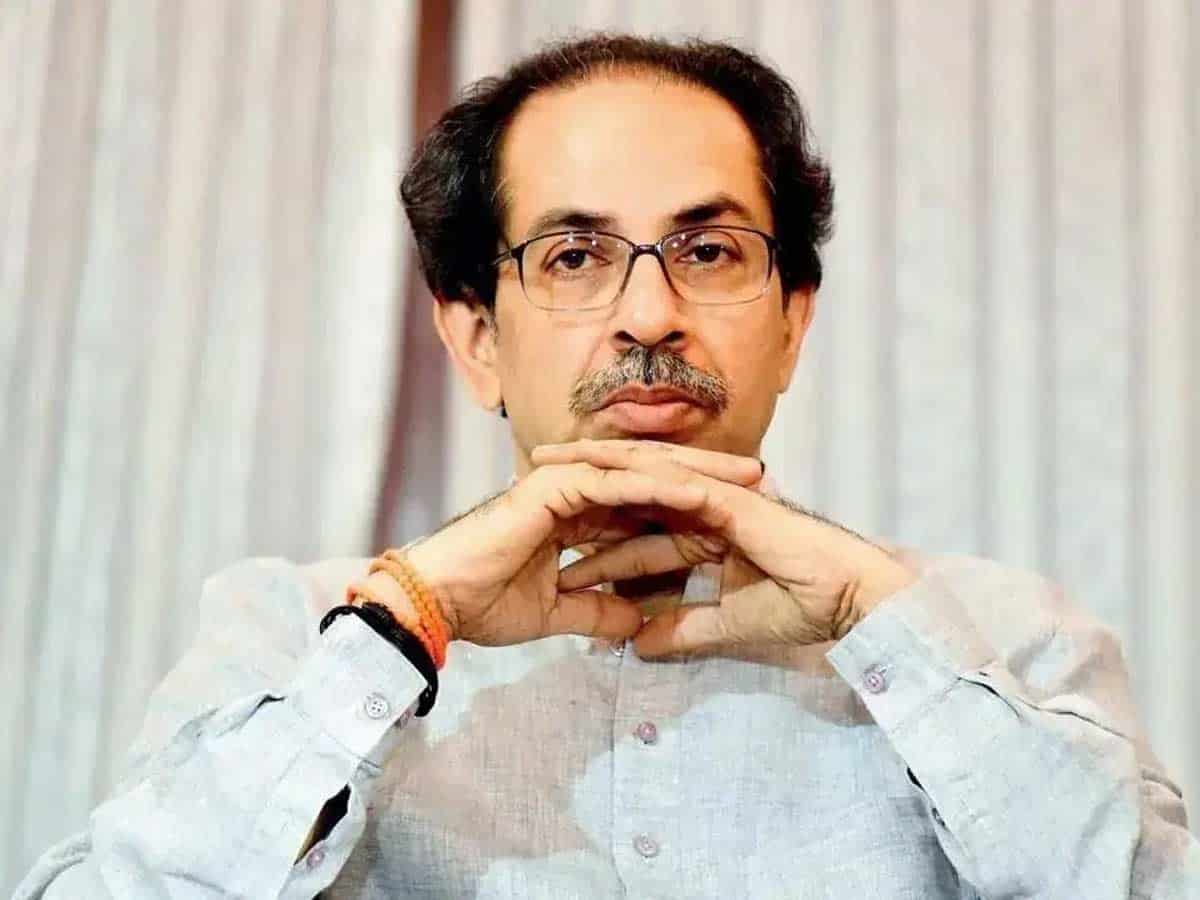 The Maha Vikas Aghadi (MVA) government in Maharashtra is hit by a crisis as rebel Shiv Sena MLA Eknath Shinde is holding nearly 40 MLAs with him and is trying to topple CM Uddhav Thackeray government. Shinde along with the MLAs had flown down to Guwahati this morning after staying in a hotel in Surat.

However, one MLA escaped from Shinde’s clutches to prove his loyalty for CM Uddhav. The MLA wants to keep his identity hidden but he disclosed how Shinde poached the MLAs. Initially Shinde took a group of six MLAs to Gujarat on the pretext of meeting someone important.

But the cars in which the MLAs were travelling took an unexpected turn towards Gujarat borders. Sensing trouble, the MLA jumped out of the car, at a toll gate and from there he struggled to reach Mumbai. The MLA took a bike ride, walked four kilometers and then took a lift on a truck. Finally he reached Mumbai and straight away headed to Uddhav Thackeray’s residence and informed about this rebel group formed by Eknath Shinde.

This daring act of MLA is being widely talked about within the Shiv Sena party and he did prove his loyalty towards his leader. It’s hard to find such leaders/MLAs these days.

The rebel group with Eknath Shinde claims that they have no concerns with Uddhav but they are upset with Congress and NCP. Some MLAs said that they were mute for two and half years because there was Covid-19 and CM Uddhav was not keeping good health.

Amidst the political crisis, Maharashtra Environment Minister Aaditya Thackeray has removed the ministerial designation from his Twitter bio and this raked up a huge roar among the Sena cadre that MVA government is highly likely to fall.