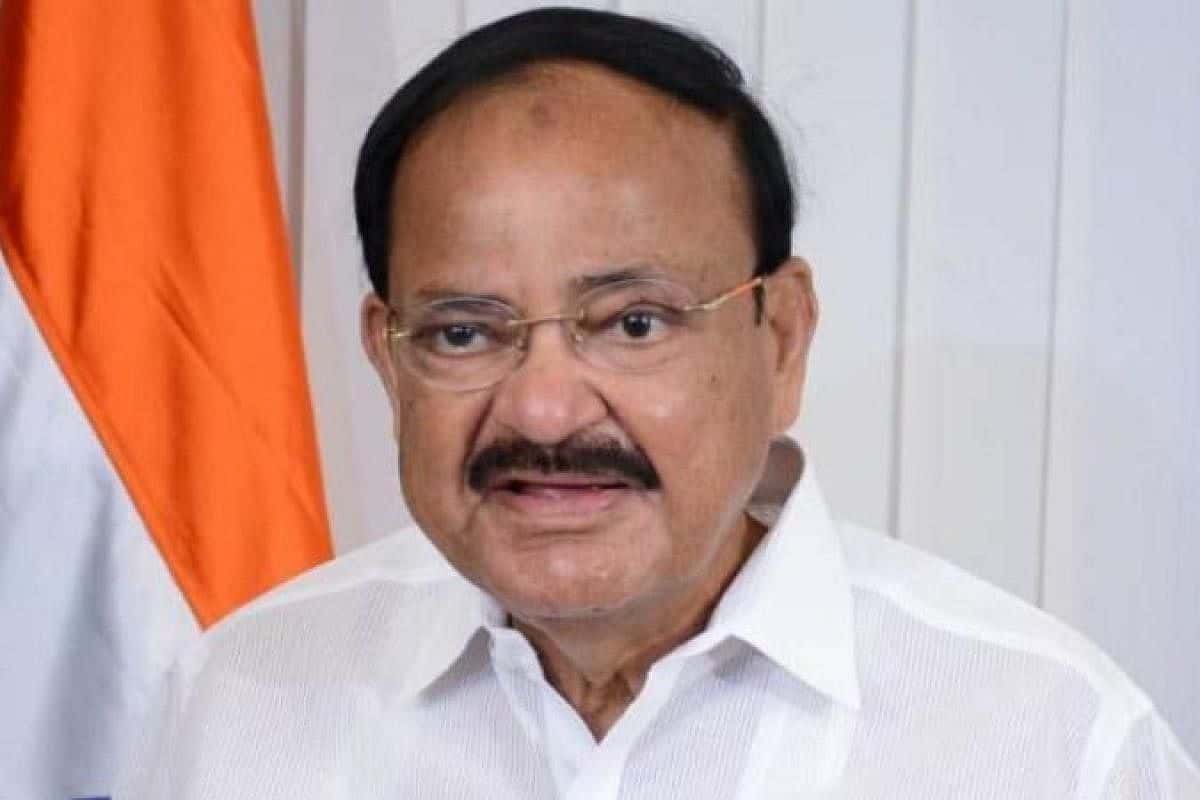 When Prime Minister Narendra Modi led BJP announced Odisha based Draupadi Murmu, a former MLA, Minister and a popular Tribal leader as the Presidential-Candidate, most of the country’s citizens felt very happy.

After APJ Abdul Kalam’s nomination by BJP, this decision is the most hailed if we have to say. But that has upset a section of Telugu people anyway.

Apparently, BJP’s dynamic former leader and incumbent Vice President Venkayya Naidu happens to be a Telugu person, and that led to some Telugu folks hoping that he would become President of India next.

Back then, when Naidu was sworn-in as VP, these Telugu fans expressed that he was removed from the Union Minister post as he is allotting lots of funds to Andhra Pradesh. And now the very same fans are voicing the opinion that Modi is intentionally neglecting Naidu again. One wonders what is the need for Modi to neglect him as Naidu already adored the highest office in India.

Of course, Telugu pride might have got hurt for these fans of Naidu, but frankly speaking he has already done enough for the country and BJP took a good decision of picking up a new candidate, who not only has credentials but is also winning hearts with her simplicity and honesty.

Also, we have to pave way for new candidates to take care of the country and safeguard constitutional rights, and BJP made sure of that.