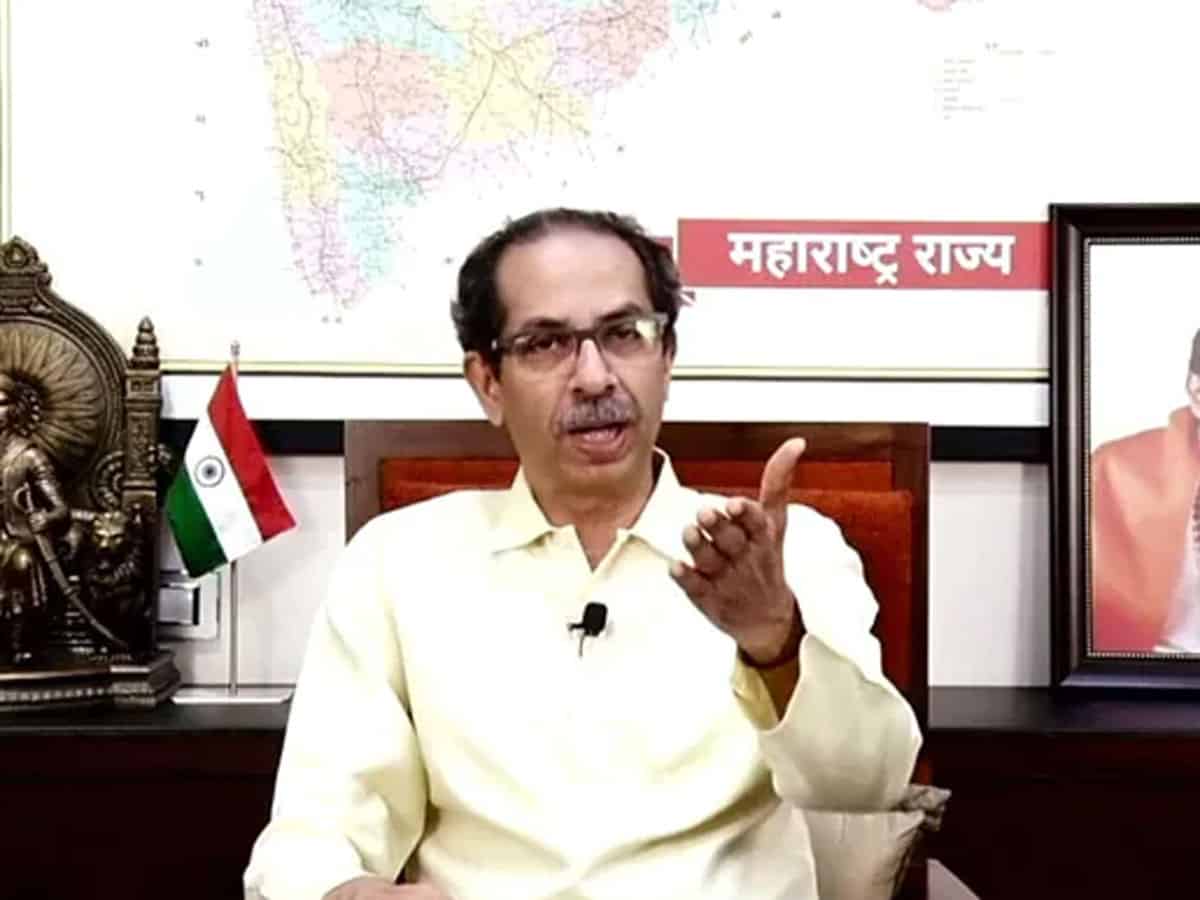 Uddhav Thackeray gave an emotional speech for the rebels led by Eknath Shinde before moving out of his official residence ‘Varsha’. Uddhav Thackeray in his Facebook live speech said, ‘If my own people don’t want me as Chief Minister, he should walk up to me and say so… I’m ready to resign… I am Balasaheb’s son, I am not after a post… If you want me to resign, let me resign and take all my belongings to Matoshree’ but again said he is willing to step down but only if the next Chief Minister will be from Shiv Sena.

Earlier today, Eknath Shinde and his followers stepped up their act with a letter to the Governor and Deputy Speaker in the state assembly. The letter by 34 rebel MLAs declared Shinde as their leader.

Eknath Shinde said that it is vital to get out of the ‘unnatural alliance’ of Sharad Pawar’s party and the Congress. Eknath Shinde needs seven more Sena MLAs on his side to split the party without risking disqualification under the anti-defection law.