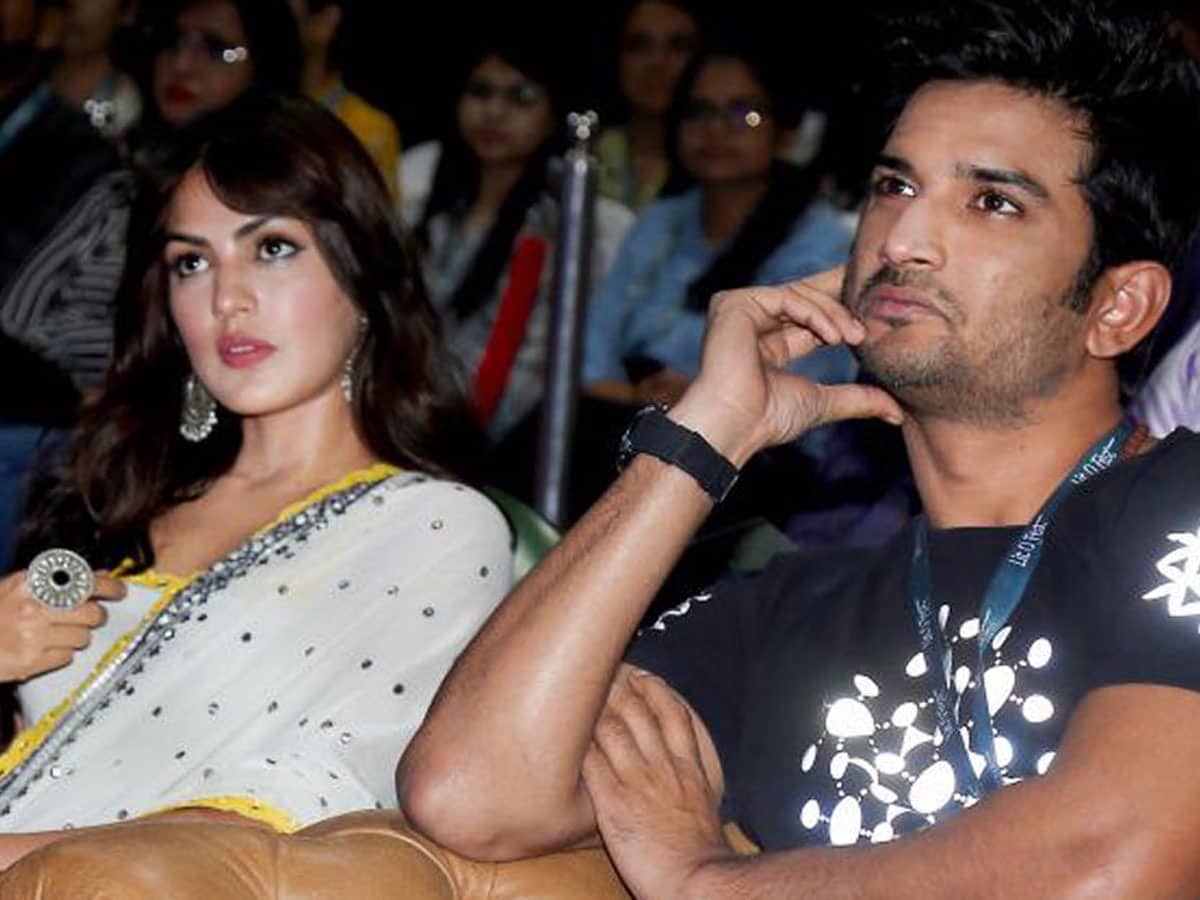 Amid the shocking twists and turns in the death investigation of Bollywood actor Sushant Singh Rajput, his ex-girlfriend Rhea Chakraborty issued a statement today evening.

Rhea Chakraborty in her statement which she directly spoke about in a video, said that she has immense faith in courts and judiciary. Rhea said she believes that she will get justice. She also said that even though many horrible things are being said about her in electronic media, she will restrain from commenting on them as per her lawyer’s advice. Rhea said Satyameva Jayate, the truth shall prevail.

There were reports everywhere the other day on Rhea hiring the most expensive and famous lawyer and had been seeking a non-bailable warrant, post-Sushant’s father accusing her of many things through an FIR filed with Bihar police. Rhea requested the Supreme court to transfer the case to the Mumbai police, while she earlier asked for a CBI inquiry in the same.

The allegations on Rhea were about Sushant’s alleged suicide, cheating, and crores of rupees missing from his accounts and credit cards.