Where Did Things Go Wrong For ‘Maha’ CM ? 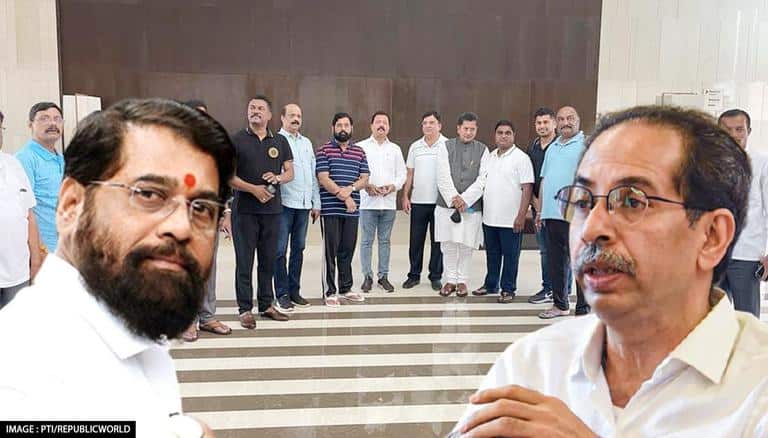 Uddhav Thackeray rose to the ranks as Chief Minister in a short span. He was hailed for handling Covid-19 efficiently and when a political crisis occurred, the way he addressed the rebel Shiv Sena MLAs, was something that received a lot of acclaim. But where did Maha CM Uddhav Thackeray fail?

Well it’s in utilizing the intelligence sources. The intelligence wing will always stay with a Chief Minister and every other week, a report on the political activities, security issues and others appear at his desk. With such resources near him, Uddhav had no clue that a rebel group would emerge and that would pose a big threat to his Chief Minister chair. There are two primary reasons behind Uddhav’s failure to contain the political crisis.

Maha CM Uddhav Thackeray should have gone alert with the poll defeat but he remained unmoved and he did not estimate that a crisis is soon going to hit him. As a Chief Minister, Uddhav Thackeray failed to predict the next political development.

Also this is where it was evident that both intelligence and party intelligence have failed to keep Uddhav informed. The Shiv Sena chief is also to be blamed for not meeting ministers and MLAs regularly and was not maintaining good relations with them. Rebel MLAs mentioned the same in the letter they have penned to Uddhav.

The fact remains that Udhhav failed to utilize intelligence competently.