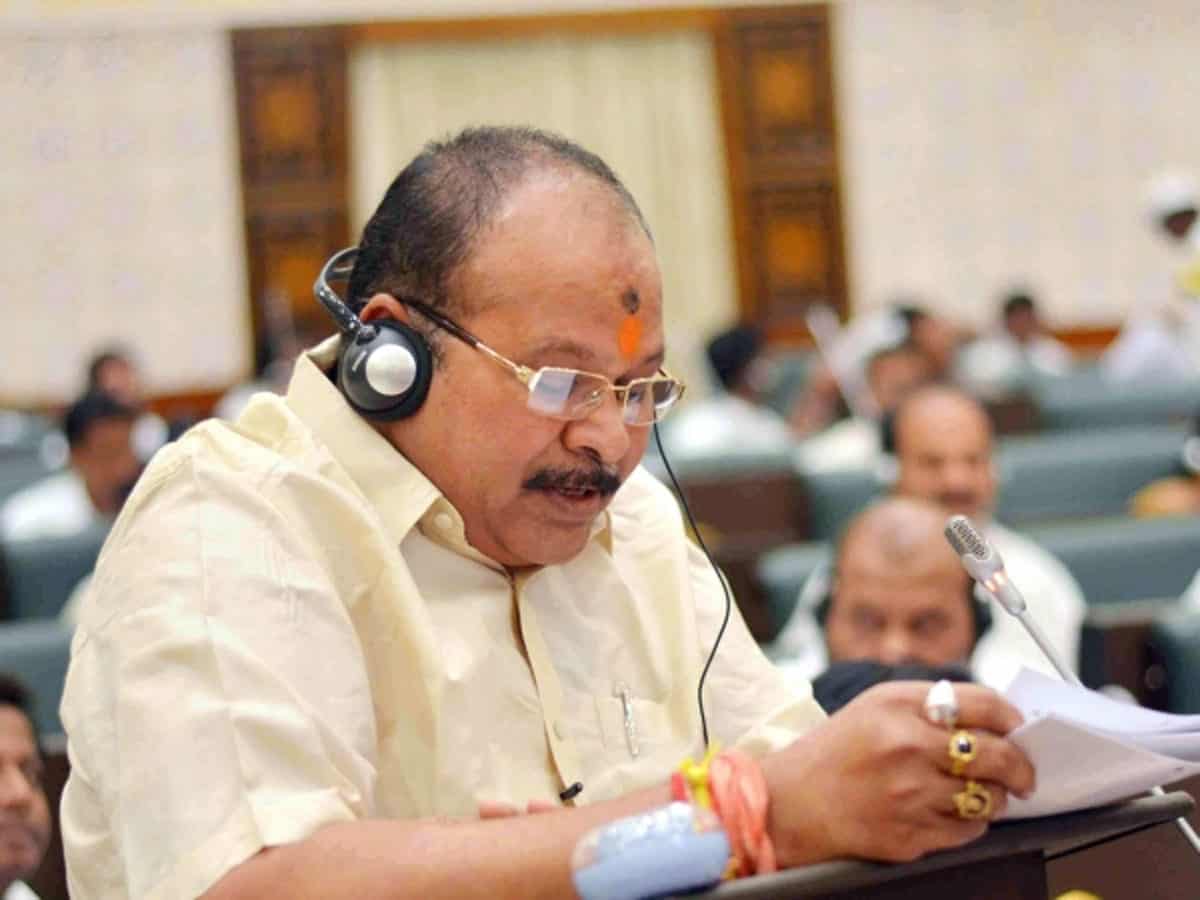 Just three days ago, in a dramatic turn of events, BJP has replaced Kanna Lakshminarayana with Somu Veerraju as AP BJP chief. Now, this decision by BJP’s central leadership is triggering a lot of speculations as the state Governor Biswabhusan Harichandan has given his nod to 3 Capitals Bill and CRDA Repeal Bill today.

Former minister Kanna Lakshminarayana hails from Guntur and he has been raising his voice in support of Amaravati and Amaravati farmers. Kanna had raised his concerns against the 3 Capitals in the past. Interestingly, Somu Veerraju belongs to East Godavari district which is geographically close to Uttarandhra.

Meanwhile, Somu Veerraju’s comments that Centre has no role to play in AP’s 3 Capitals Bill and BJP party in favour of Amaravati as Capital indicates a quite contrast statement. When BJP itself is ruling the Centre with full majority, BJP and Centre not intervening in AP Government’s decision shows that YCP and BJP together are playing the game well. This could not be possible if Kanna is continued as AP BJP chief. Though Kanna may not be pro-TDP, he would be certainly against shifting the capital from Amaravati.

All these are now adding fuel to the ongoing speculations that Kanna was replaced by Somu Veerraju with regard to 3 Capital Bills and thus strengthen the party in AP by weakening opposition TDP.