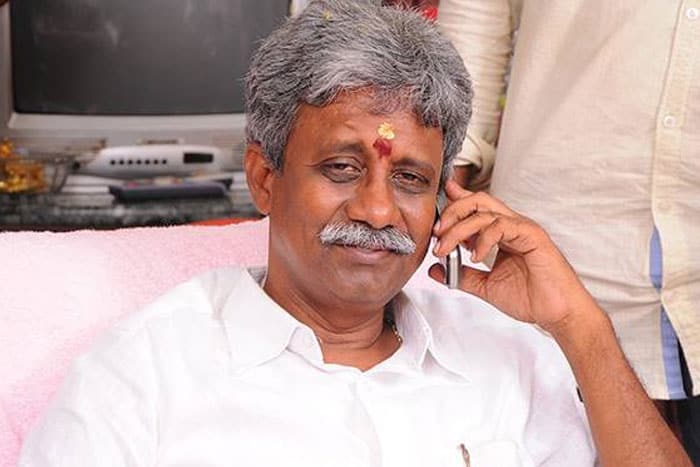 Former minister and AP BJP leader Pydikondala Manikyala Rao has breathed his last on Saturday. On July 4th, Manikyala Rao took to his Twitter and announced that he was infected with the Corona virus and was in home isolation.

About three weeks back, Manikyala Rao was admitted at a private hospital in Eluru. Then rumours came that his condition was critical. Reacting on this, on July 25th Manikyala Rao clarified that he is doing absolutely fine and appealed people not to believe in rumours.

But Manikyala was facing breathing difficulties and so he was shifted to another private hospital in Vijayawada. But the BJP leader’s condition did not improve and since a couple of days he was on ventilator. Yet Manikyala’s health kept deteriorating and finally he breathed his last on Saturday.

May Manikyala’s soul rest in peace!