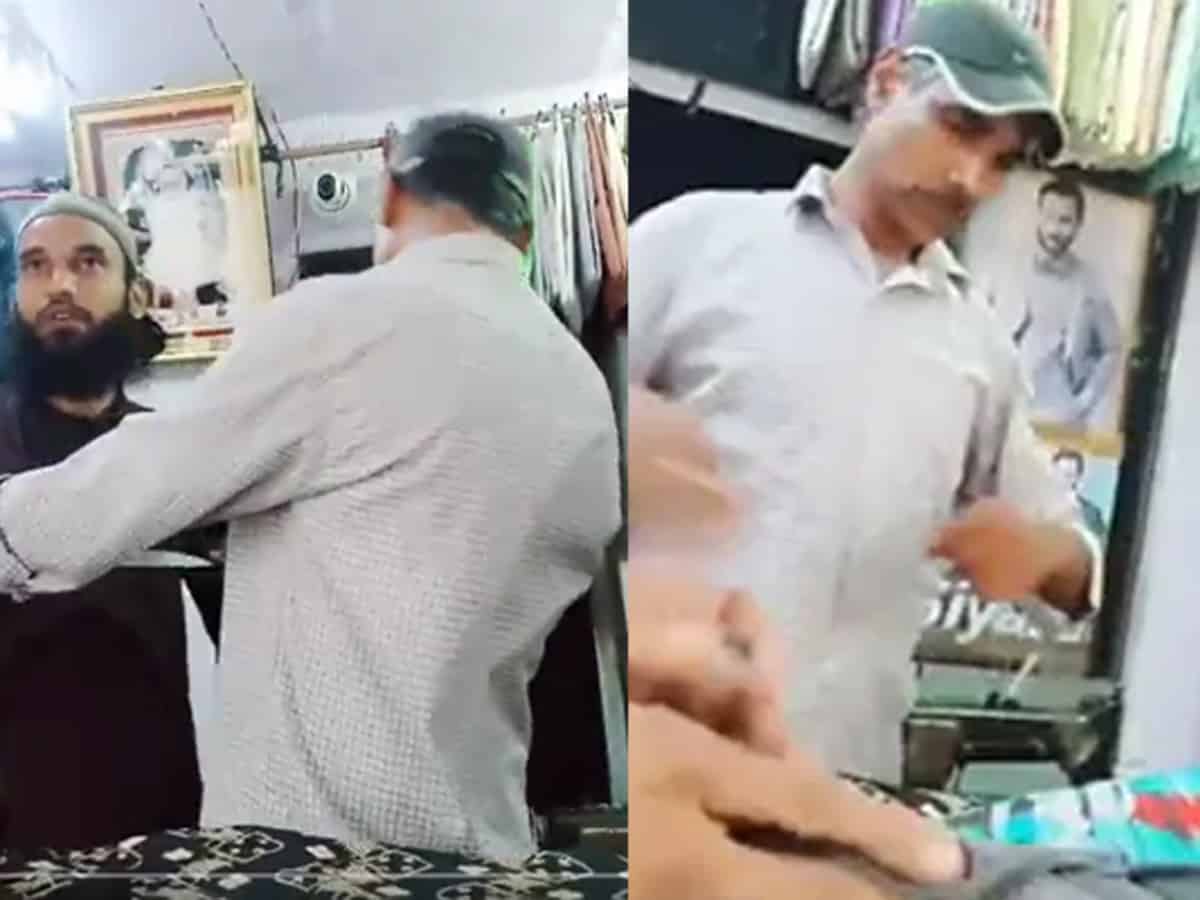 A tailor Kanhaiya Lal in Udaipur was killed by two men in a horrific attack. They stabbed him multiple times and slit his throat with a cleaver.

The two killers filmed it on camera and released it. The killers further spoke in a way they take great pleasure in murdering the tailor and also threatened Prime Minister Narendra Modi.

The attackers seen on camera, Gaus Mohammad and Riyaz, have been arrested. The two men entered Kanhaiya Lal’s shop this afternoon and slit his throat. They tried to behead him but couldn’t.

The video is so grisly to watch that the police have been asking the public to not share and watch the video.