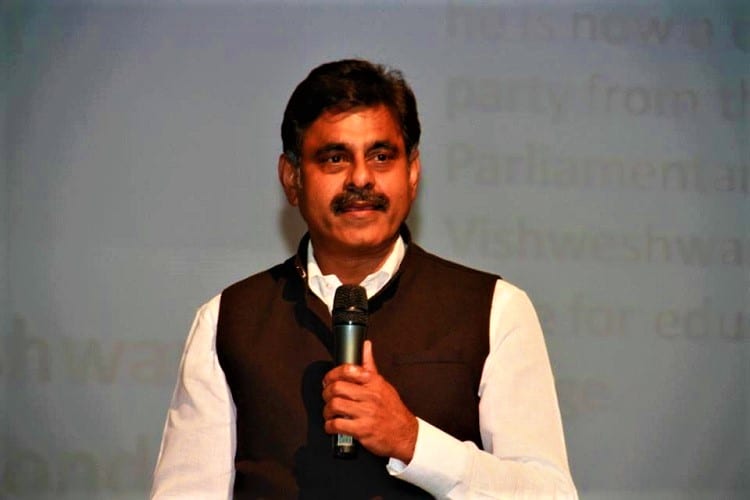 From the media reports we hear that Tarun Chugh invited Konda into the BJP while the former MP replied that he would take a final call very soon. Most likely the ex-Chevella MP might join BJP on July 1st in the presence of national president JP Nadda.

BJP will be holding its national working committee meetings in Hyderabad on July 2nd and 3rd. The likes of PM Narendra Modi, Union Home Minister Amit Shah and top brass of BJP leadership will be in the city for these meetings.

With ‘Mission South’ BJP is holding these meetings in Hyderabad and it would discuss strategies for Telangana Assembly and 2024 general elections. BJP wants to dismantle the TRS fort led by KCR and establish a ‘Double-Engine’ sarkar in Telangana.

Konda’s inclusion in BJP would change the equation of party in Rangareddy district and also in the Reddy community which is a dominant force in Telangana politics.