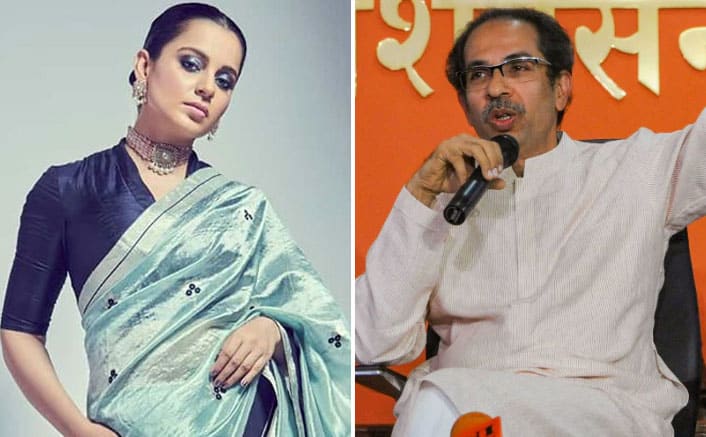 Bollywood actress Kangana Ranaut had the last laugh in her war with Shiv Sena chief Uddhav Thackeray. Kangana reacted to the political crisis in Maharashtra and Uddhav stepped down as Chief Minister and took a direct dig at Uddhav that Lord Shiva could not save Shiv Sena.

In a video posted on Instagram, Kangana said, “After 1975, this time is the most significant time in Indian democracy. In 2020, I said that democracy is a trust. Whoever tries to break this trust under the arrogance of politics, it’s certain that their own arrogance will be crushed.”