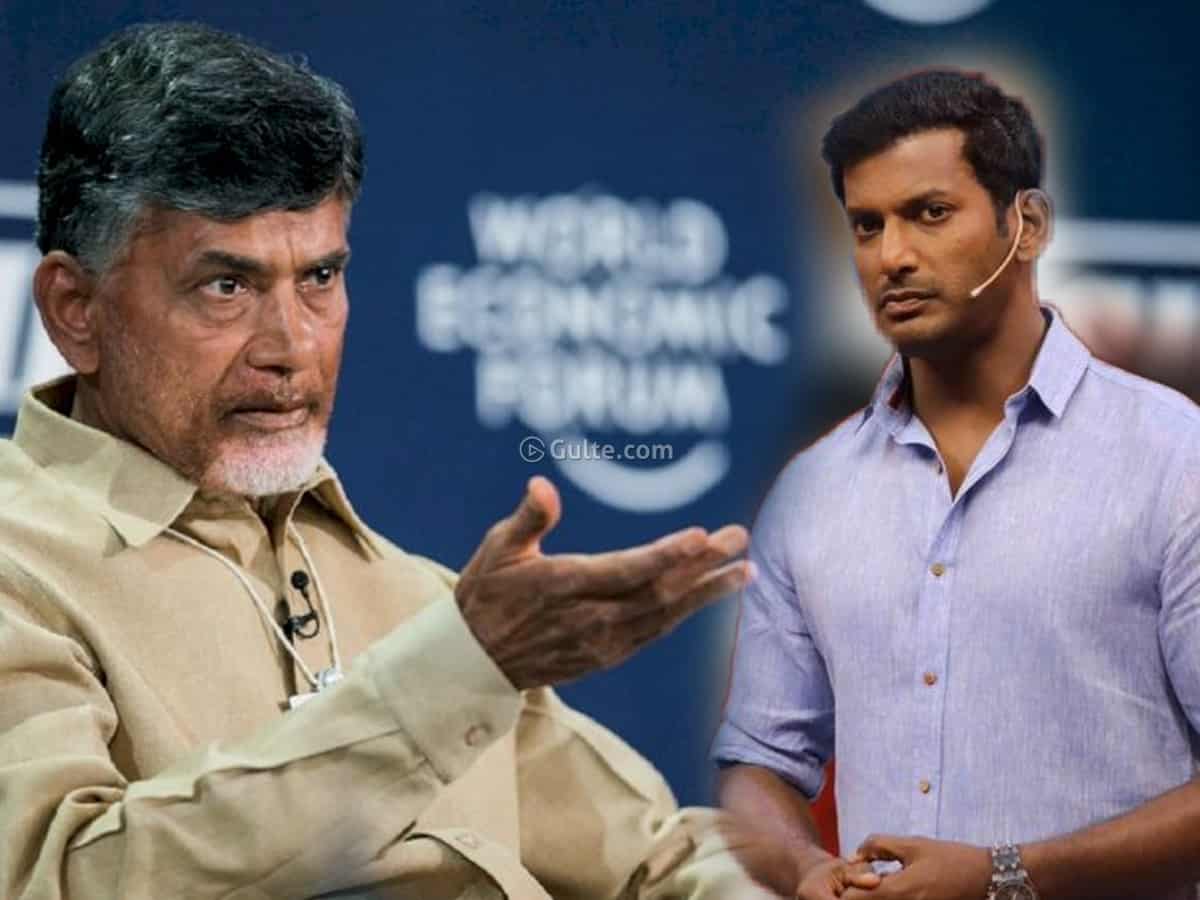 YCP minister Peddireddy Ramachandra Reddy has been instrumental in dismantling the TDP’s fort in Kuppam. In the 2021 Civil polls, YCP won 19 out of the 25 wards and it was a major shocker for TDP chief Chandrababu Naidu. However, YCP hasn’t rested and they want to defeat Chandrababu at Kuppam constituency in the 2024 main elections by all odds.

Amidst this there are reports that YCP is likely to field a Tamil actor against Chandrababu in Kuppam. Who is the Tamil actor and from where did these reports surface, are some questions even YCP had no answers because they were mere speculations.

Issuing a clarification on these reports, YCP minister Peddireddy stated this is a fake campaign by yellow media backed by TDP. “We (YCP) haven’t discussed about Kuppam constituency with any Tamil actor. These reports are absolutely rubbish and our candidate is Bharat. He will take on Chandrababu and defeat him with a good majority. In 2024, YCP will win all the 175 constituencies,” said Peddireddy with full confidence.

Interestingly Peddireddy announced YCP’s candidate for Kuppam even before party chief Jagan finalizing. YCP seems to be going with a proper strategy to defeat Chandrababu at Kuppam and it is ready for the poll fight.