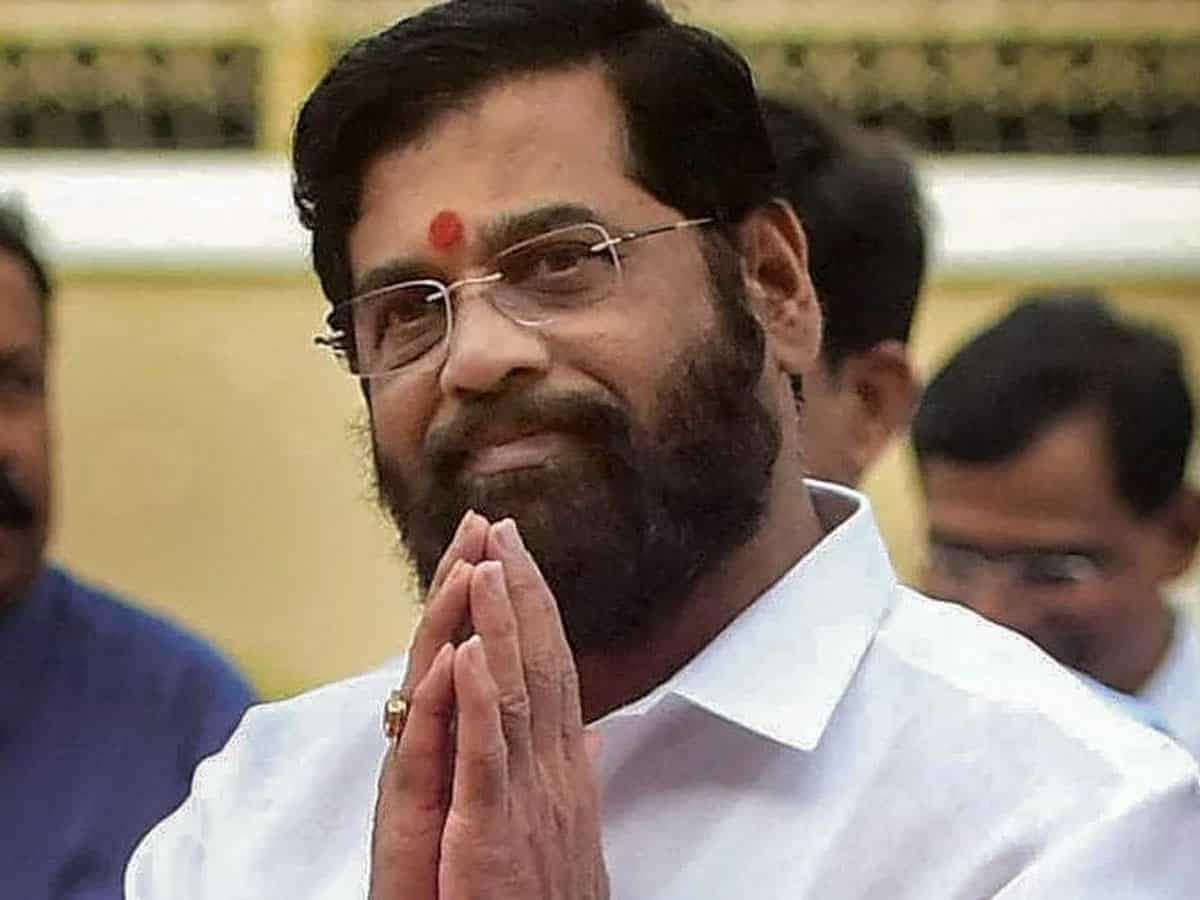 Curtailing the political turmoil, Eknath Shinde was sworn-in as the new Chief Minister of Maharashtra while ex-CM Devendra Fadnavis took oath as Deputy CM. The swearing ceremony was held in the presence of Maharashtra Governor Governor Bhagat Singh Koshyari at Raj Bhavan.

However what surprised the political observers, is that BJP offered CM seat to Shinde who is still part of Shiv Sena. This way the BJP wants to bring a split within Shiv Sena which none would have expected.

But we hear that the BJP leadership from New Delhi has asked Fadnavis to be the deputy. Earlier this afternoon Shinde and Fadnavis held talks and after this meeting Fadnavis announced that he would be staying out of government while Shinde will be the new CM.

Minutes after Fadnavis made this announcement, BJP National President JP Nadda dialed Fadnavis and asked the latter to be the deputy. With clear instructions from BJP high command, Fadnavis has obeyed the words and took oath as deputy CM.

For now just Shinde and Fadnavis are part of Maharashtra government cabinet. The rebel Shiv Sena MLAs who are residing at a star hotel in Goa are likely to return and then we can see a new cabinet.