Prof K Nageshwar: Why YS Jagan Is Against Amaravati? 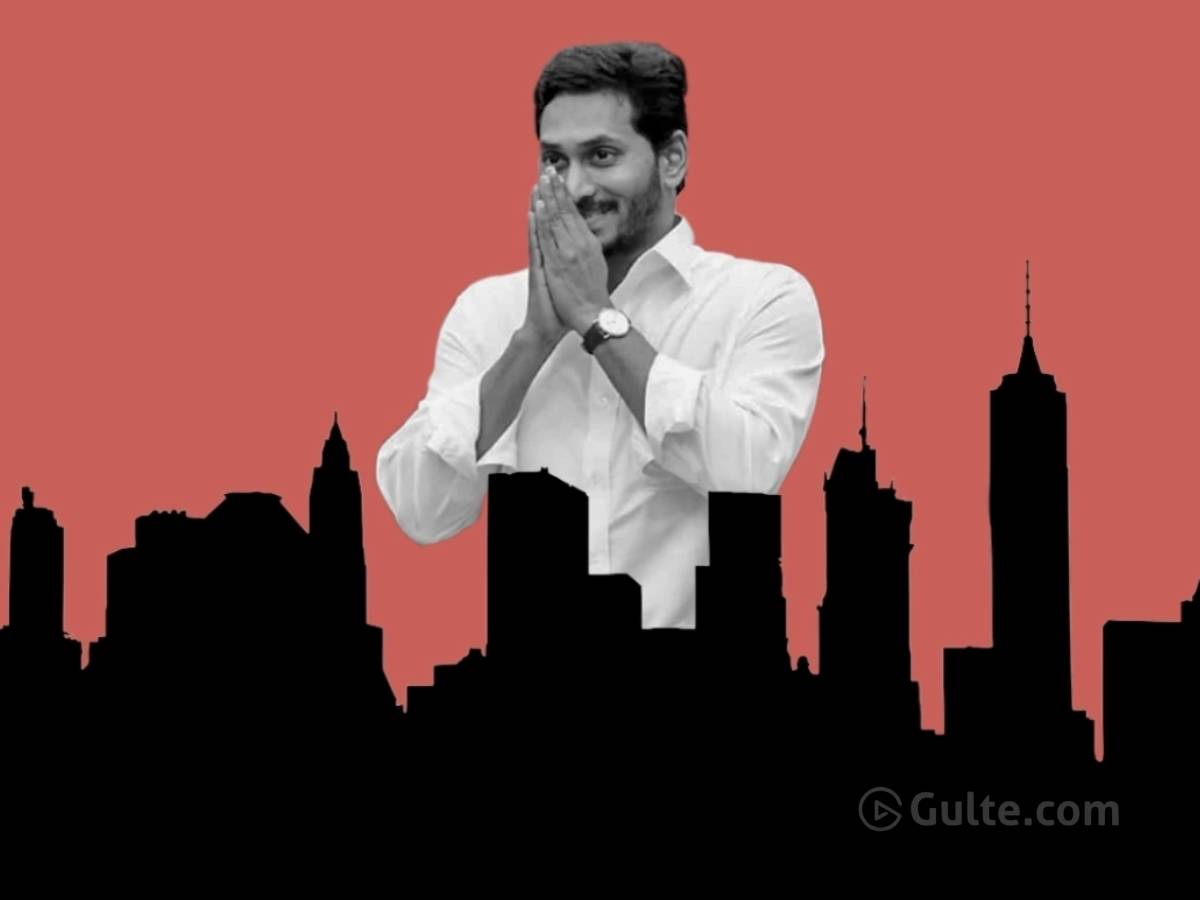 Though it is camouflaged as distributing capital functions for decentralized development, the fact is that YS Jaganmohan Reddy is hell bent on shifting the capital from Amaravati to Vishakhapatnam.

Notwithstanding the fact that the YSR Congress won the two assembly segments- Tadikonda and Mangalagiri covering the core capital area, Jagan is unrelenting on obliterating the brand Amaravati.

The YSR congress party and the state government have been putting forth various reasons to defend their decision. It began with portraying Amaravati as a flood prone area and the capital cannot be built in a place vulnerable to disasters.

Quite surprisingly, ever since YS Jagan mooted the idea of Vizag as executive capital, the city has been witnessing series of industrial disasters. Besides, Visakhapatnam has in the past faced many cyclones.

The experience of Hyderabad is often cited to defend the three capitals, so that development does not concentrate in one place, giving rise to regional sentiments. Though this is a valid argument, the state government is now shifting the executive capital to an already developed city giving up the idea of green field capital.

Vishakhapatnam stood second next only to Hyderabad in Gross district domestic product(GDDP) even in united Andhra Pradesh. The other strong argument for abandoning the dream capital of Amaravati is that this model entails huge fiscal burden on a state which has already suffered a fiscal stress due to bifurcation.

But, in fact building executive and judicial capitals will incur significant expenditure too, while the investment already made in Amaravati will be squandered away. Meanwhile, the state government has to pay huge compensation to the farmers who have given the land in official land pooling and present government’s acts amount to unilateral breach of contract.

In fact, the ruling party and the government are only making such claims to hide the fact that shifting Amaravati is a political decision. The TDP right from the beginning projected Amaravati as brand Chandrababu Naidu, rather than brand Andhra Pradesh. Pursuing it further, believed YS Jagan, would not give him political dividends.

The YS Jagan government is thus keen on burying the brand that was and will be attributed to his political adversary. Thus Amaravati and farmers of 29 villages are only a victim of belligerent political battle between the two warring parties and their leaders.