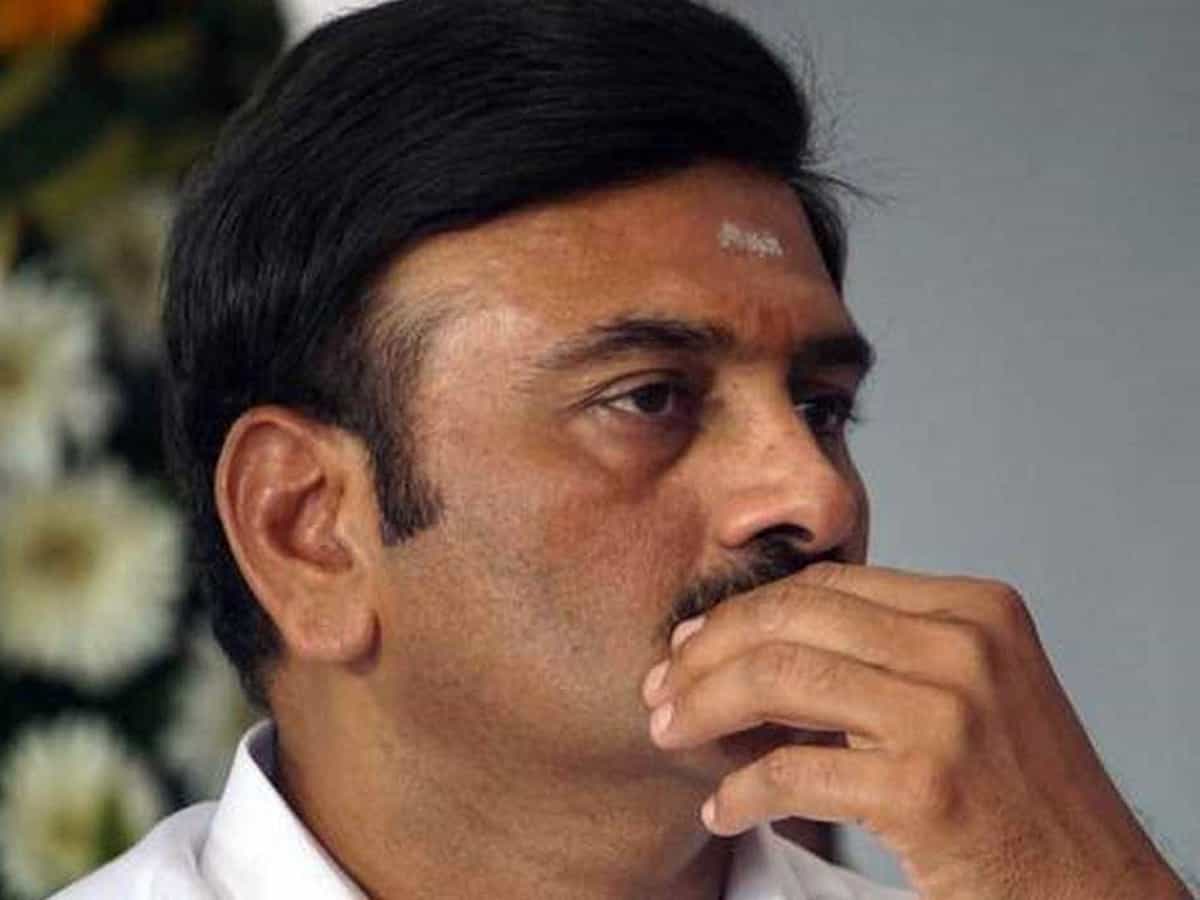 YSRCP Rebel MP Raghurama Krishna Raju has got a shock from PMO as his name is not featured in the guest list for PM Narendra Modi’s event on Monday at Bhimavaram commemorating freedom fighter Alluri Sitarama Raju’s 125th birth anniversary celebrations where PM is going to unveil statue of Alluri. Raghurama Raju who challenged his rivals that he would attend Modi’s event despite hurdles from the state government has no other option but to return back.

Raju was on Narsapur express to Bhimavaram to attend the PM’s event. He boarded the train in Lingampally. But upon learning the information that his name is not in the guest list, Raju got down from the train at Begumpet station. MP Raju’s name is nowhere in the guest list or dignitaries to be present on dais. According to media reports, PMO has got a list of names from the CMO officials in which Raghurama Raju’s name is not mentioned. PMO is said to have prepared the final list based on the CMO list.

Deeply hurt by this, Narsapuram MP Raghurama Raju has written a letter to Prime Minister Narendra Modi for not obeying the protocol. Raju complained to the PM against the CMO for not mentioning his name as per the protocol. Raju also mentioned in his letter that his followers in Bheemavaram have been arrested by police. Raju alleged that the police and state government are obstructing him into the state and his parliament constituency. He alleged that the state government has put pressure on the Union Ministry to stop him attending the PM’s event. Meanwhile, PMO is yet to respond to Raju’s letter. More details are awaited.