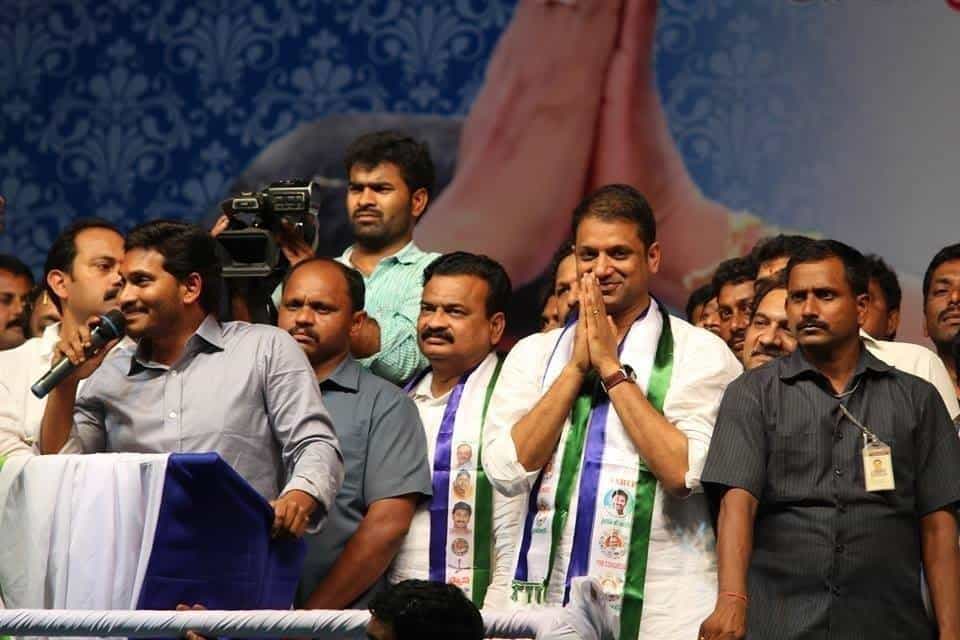 The ‘Special Category Status’ is a lifeline to Andhra Pradesh and the Presidential election was a golden opportunity for the YCP to demand it from the BJP led NDA government. Ironically even without the BJP asking, YCP has extended full support to BJP’s candidate for President Draupadi Murmu.

This did not go down well with the TDP and the main opposition is asking the YCP to demand for ‘Special Status’ and vote for the BJP candidate. Amidst this YCP MP Kotagiri Sreedhar made interesting comments that there is nothing to hide in YCP supporting the BJP.

After following prayers at Tirumala, the YCP MP spoke to the media and he added that in the last three years YCP has support many bills introduced by the BJP. “Because of our unconditional support, the state is receiving timely funds and we are hopeful that the main promise of ‘Special Status’ will be achieved very soon,” said MP Kotagiri.

The YCP further added that in the 2024 elections, YCP will play a huge role in the union government and we would utilize this opportunity and place the demand of ‘Special Status.’ Our CM Jagan is doing relentless efforts for ‘Special Status’ and hope he will accomplish it.

Never ever a YCP leader so openly backed BJP and it’s like YCP and BJP are friends with benefits.