Ex MLA Rajaiah Dies, The Man Of Simplicity In Politics 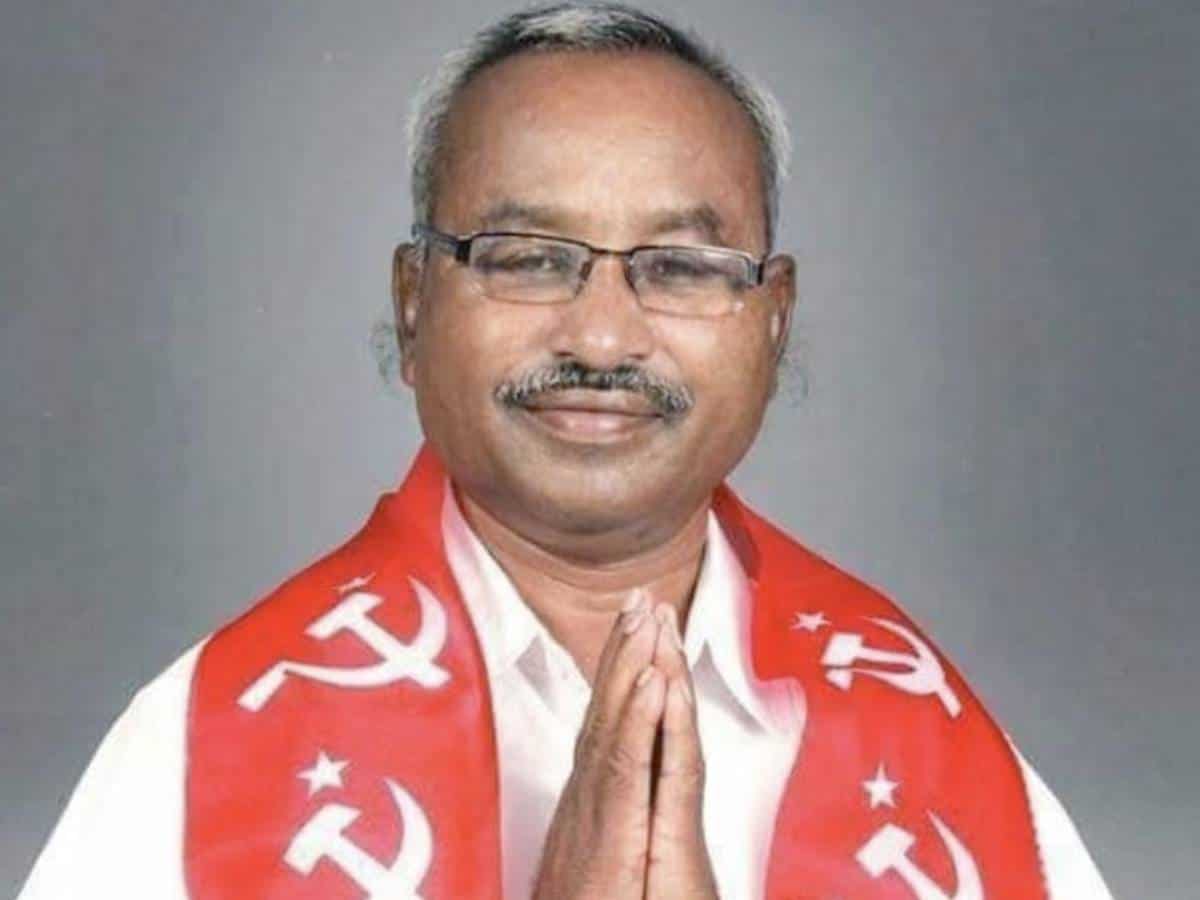 Three-time MLA from Communist Party of India (Marxist), people’s leader in Bhadrachalam Sunnam Rajaiah is no more. He was 59. Rajaiah had first developed fever some 10 days ago and he was treated at a local hospital near his native village in Sunnamvari Gudem.

He had reportedly taken a Covid test then and the result was negative. However, on Monday, his family members got him tested again at Bhadrachalam and he tested positive. He was rushed to Vijayawada for better treatment. But within hours of his Covid test result coming positive, Sunnam Rajaiah breathed his last yesterday late night.

Comrade Sunnam Rajaiah won as MLA three-times in 1999, 2004 and 2014. He had good relations with the people of his constituency. He was very accessible to people. He lived a simple life. He used to reach Assembly in RTC buses and Autos.

Sunnam Rajaiah used to eat at Anna canteen and maintained a simple lifestyle throughout his life. After the bifurcation of AP, seven mandals of Khammam district have been merged into AP. As his native village merged into AP, he contested 2019 polls from Rampachodavaram constituency and lost to opponent Kunja Satyavati by just 6956 Votes.