Jagan To Be YSRCP’s Permanent President! 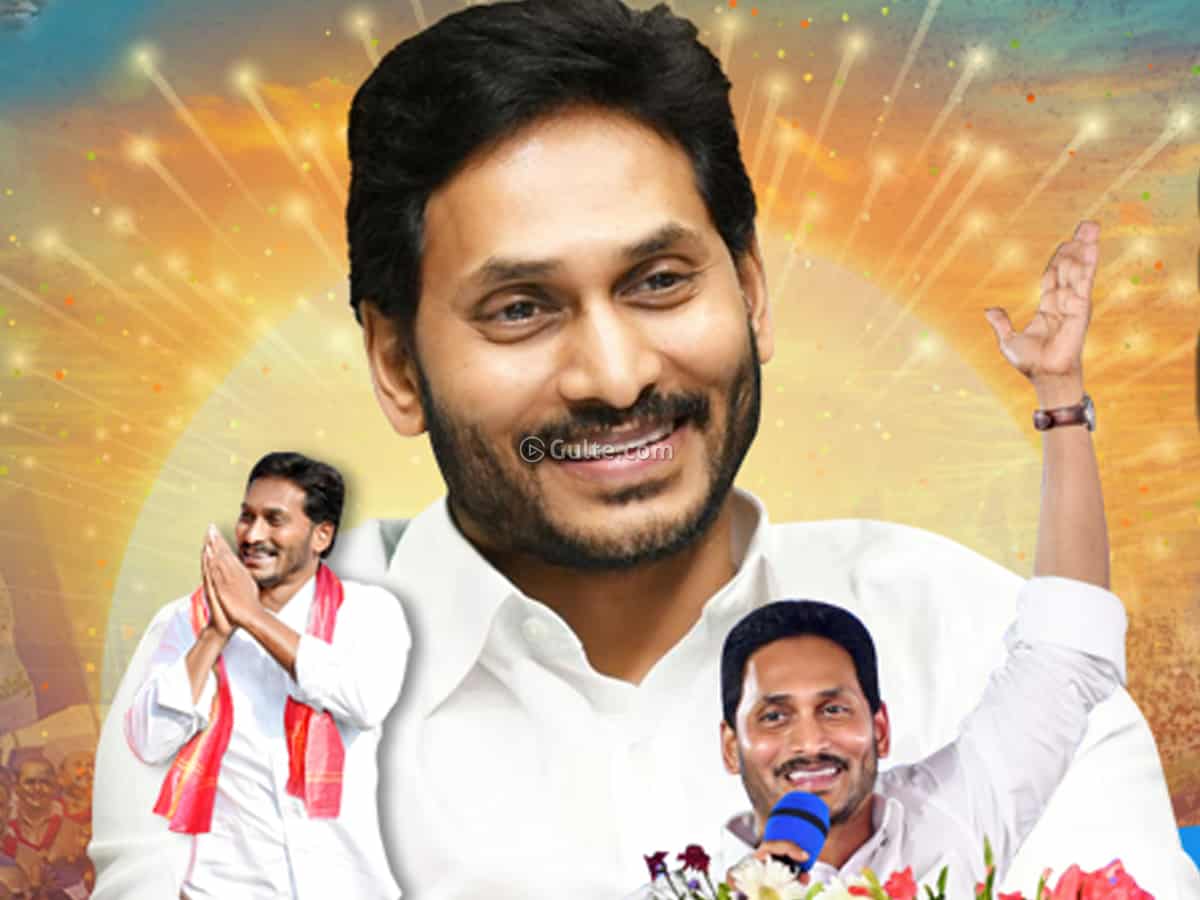 Giving strength to the rumours on likelihood of Chief Minister Y.S. Jagan Mohan Reddy mother Y.S. Vijayamma’s resignation as the YSRCP’s honorary president, the party has reportedly decided to elected Jagan as the permanent president of the party.

The stage is being set for this move at the party’s plenary scheduled to begin from July 8 near the Acharya Nagarjuna University on Vijayawada-Guntur road. According to sources, the party will also make the necessary changes to the party’s Constitution.

Chief political advisor to the YSRCP government Sajjala Ramakrishna Reddy and Home Minister Taneti Vanitha made some critical comments about the issue. The party is likely to do away with the practice of electing Jagan as the party president at every plenary and elect him as the permanent president, according to Sajjala.

An announcement regarding the same would be made on the last day of the two-day plenary. At least 2 lakh people are expected to attend the plenary session and the arrangements for this are being monitored by party senior leaders including education minister Botsa Satyanarayana and MP VIjayasai Reddy.

These reports indicate the widening gap between Jagan and his sibling Y.S. Sharmila, who launched her own political outfit YSRTP in neighbouring Telangana. Differences between the siblings led to the launch of YSRTP by Sharmila.

It is also being said that the CM is forcing VIjayamma to quit the post of honorary president to make way for him to be elected as the permanent president of the party. There is talk that the party’s constitution would be changed in such a way to ensure that VIjayamma walks out of the party by herself.

These rumours show that money alone matters for Jagan and that he can even snap human relationships if the situation demands, pointed out TDP leaders.

The party held its last plenary in 2017.