Folk Singer Vangapandu Is No More 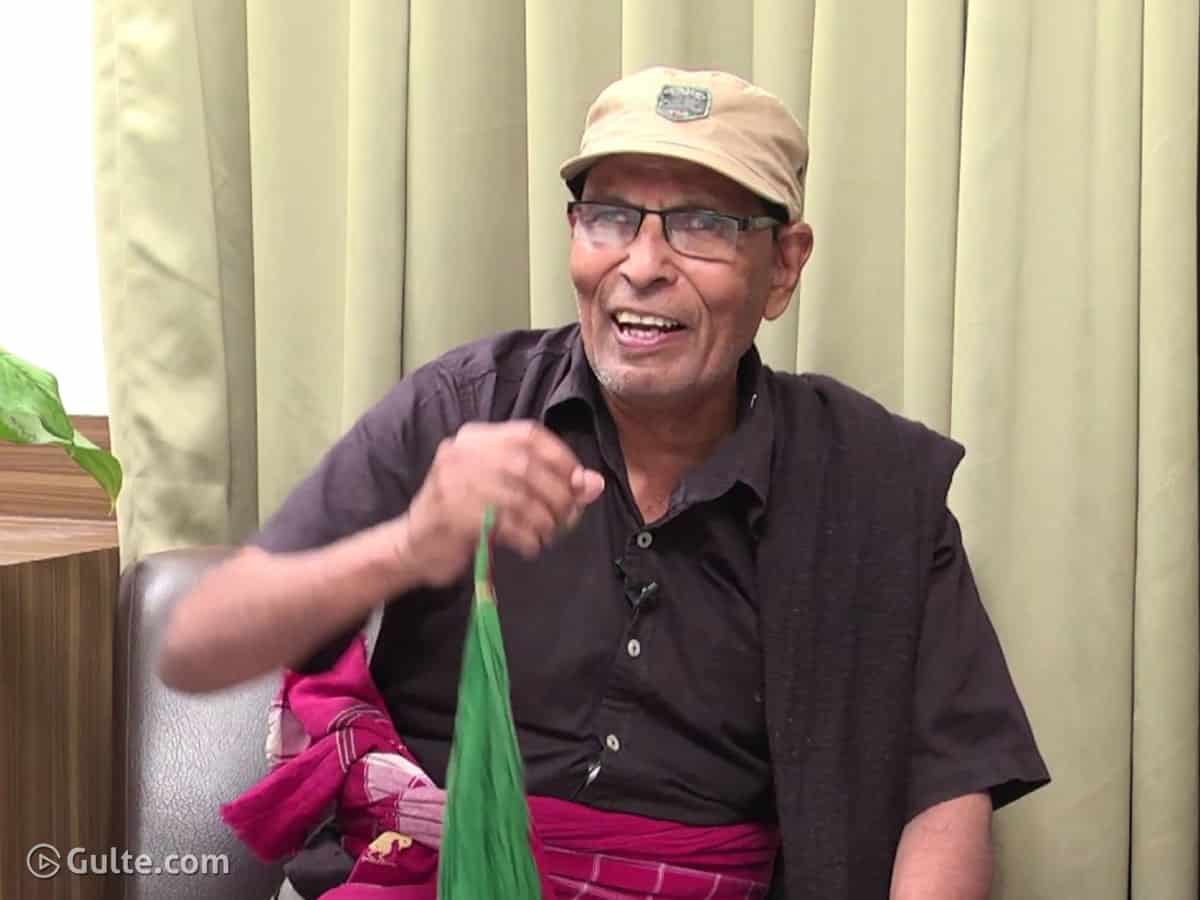 Popular folk and revolutionary singer from UttarAndhra, Vangapandu Prasad Rao is no more. He breathed his last in the wee hours of Tuesday due to a heart attack, informed his family members.

Vangapandu was born in 1943 in Parvathipuram village of Pedabindapalli of Vizianagaram district. The 77 year old in a span of three decades, wrote and crooned over 300 songs and with his songs, he empowered many people and this earned him thousands of fans.

‘Yem Pillado Yeldam Vastava’ was the popular song of his writings. This song bit was used in Ram Charan’s ‘Magadheera’ and Vangapandu protested at Geetha Arts office for using his lines.

Also fans have called him the ‘Gaddar’ of UttarAndhra.

In the year 1972, along with Telangana Gaddar, Vangapandu established ‘Jana Naatyamandali.’ In 2017, the previous TDP government has awarded him ‘Kala Ratna’ award.