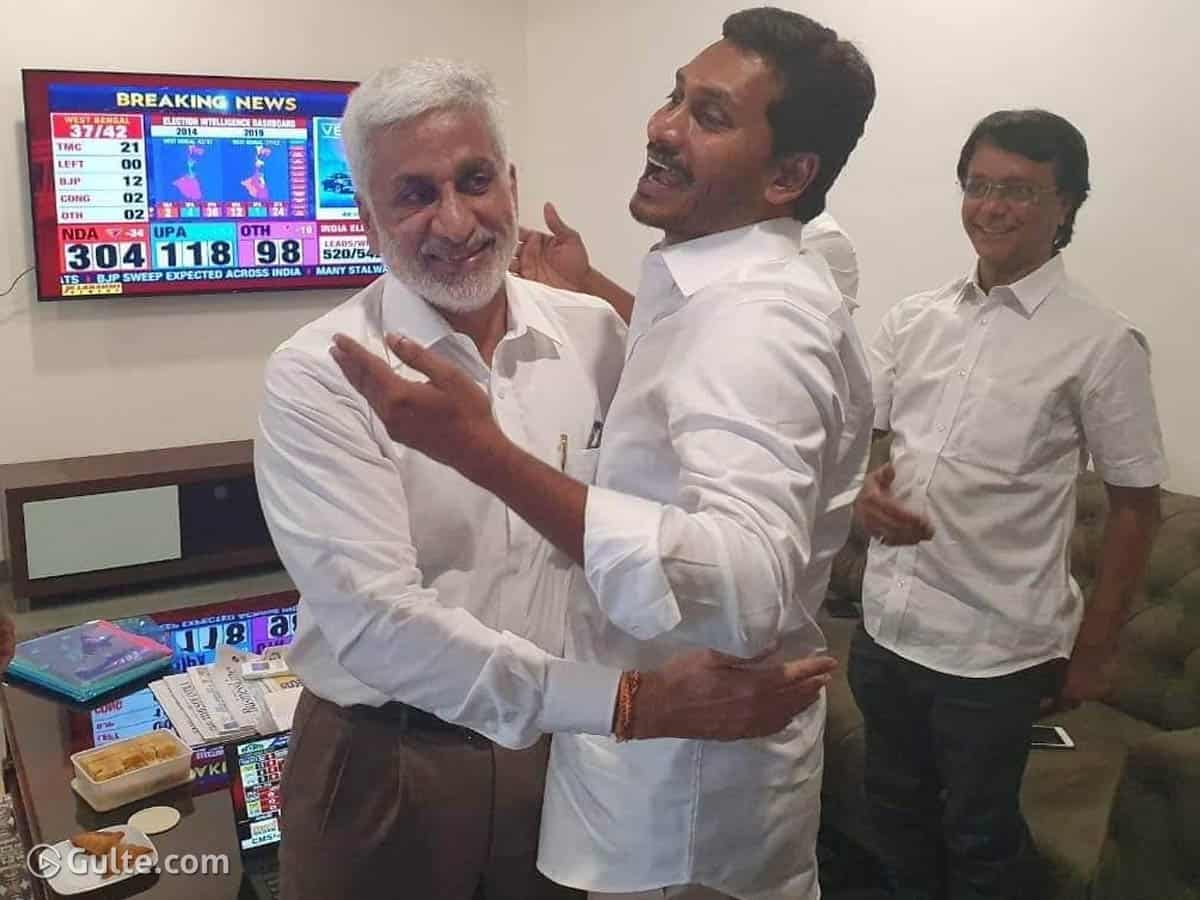 After Kanna’s removal as AP BJP chief and appointment of Somu Veerraju as the new chief of AP BJP, in yet another move, YSRCP has got a key post in Rajya Sabha.

YCP’s national general secretary and Rajya Sabha MP Vijay Sai Reddy, who is believed to be having close relations with the top brass of BJP, has been nominated as the member of the Business Advisory Committee (BAC).

Vijay Sai Reddy’s nomination as BAC member comes at a time when strong reports of growing bonhomie between YSRCP and BJP at the central level. A few days ago, AP Governor Biswabhusan Harichandan gave his assent to the AP Decentralisation and Inclusive Development of all Regions Bill (3 Capitals Bill) and CRDA Repeal Bills.

Earlier, Vijay Sai Reddy had made shocking allegations against former AP BJP chief Kanna and alleged him of taking a bribe of Rs 20 Crore to act in favour of TDP in the state. Vijay Sai Reddy also alleged that Kanna had misused AP BJP’s state funds.

After Kanna’s removal, it is rumoured that Vijay Sai Reddy was behind the move. The appointment of Vijay Sai Reddy as the BAC has further fuelled the ongoing speculations of YSRCP having a strong hold over BJP in AP’s affairs.