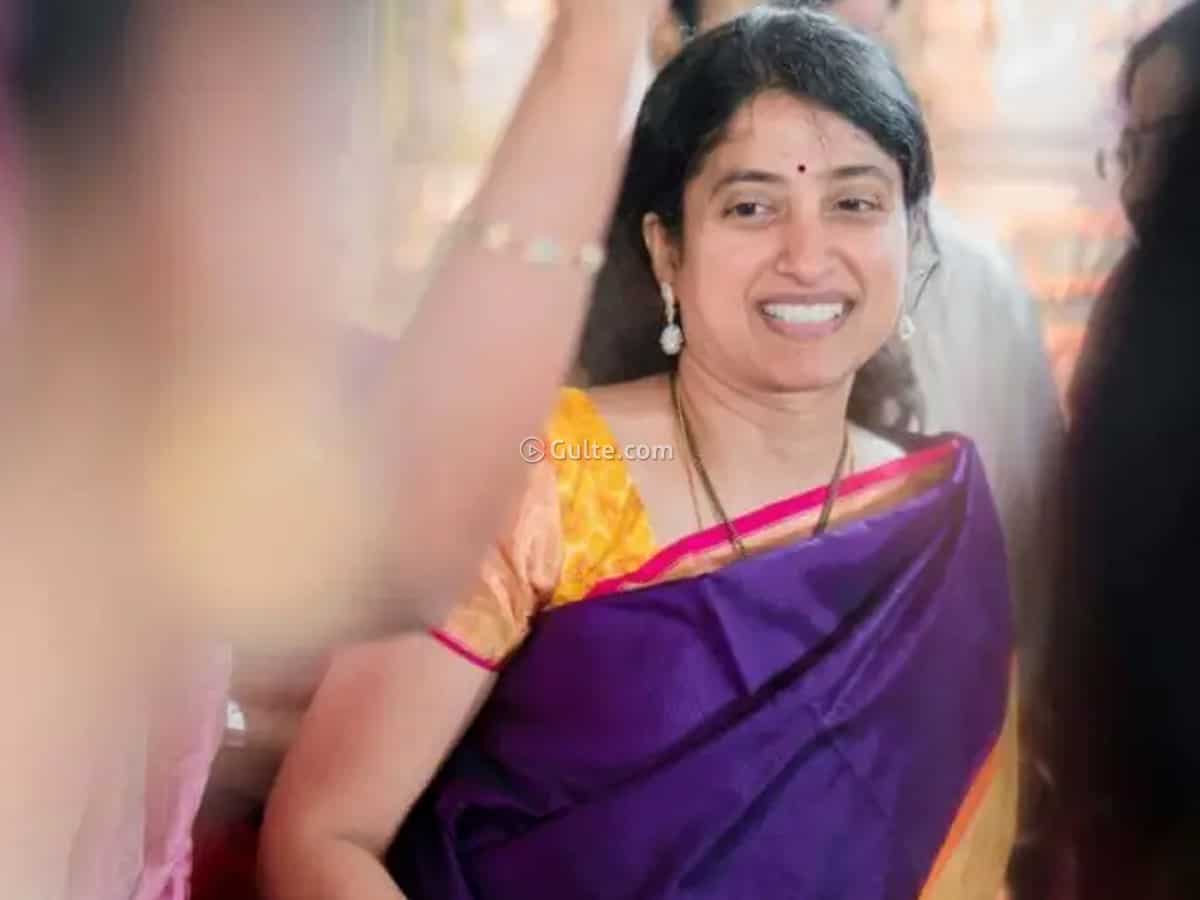 The ‘resignation’ of YS Vijayamma from the ‘honorary’ president post has certainly sent shockwaves across the ruling party though the move was expected.

While Vijayamma has announced that she is moving on to extend her support to daughter YS Sharmila. However, this is certainly a strange announcement. So, is Vijayamma stating that she is no longer needed for her son YS Jagan? Though Vijayamma announced that there are no differences in the YSR family, Vijayamma’s resignation has added fuel to the ongoing speculations.

Political analysts do opine that YS Vijayamma’s sudden and ‘unceremonious’ exit from the party’s key post would certainly have a cascading effect. Party’s leaders and cadre are worried since YS Vijayamma is the face of ‘YSR’ sentiment. Whether Jagan agrees or not, certainly ‘YSR’ sentiment has helped him in storming to the power.

Meanwhile, the stage is all set for YS Jagan’s wife YS Bharathi’s elevation in the party. Reports have it that YS Bharathi would be made as the Honorary President of YSRCP and she would be crowned soon. This is in order to make YS Bharathi the front-runner for the CM post in the absence of Jagan Reddy who is facing a slew of CBI, ED cases related to quid-pro-quo and disproportionate assets.

It is buzzed that Jagan has been maintaining distance with his sister YS Sharmila and mother YS Vijayamma for political reasons. Now that Vijayamma has exited from the party, this move is expected to make the path clear for YS Bharathi. Let’s wait and watch what is in store.