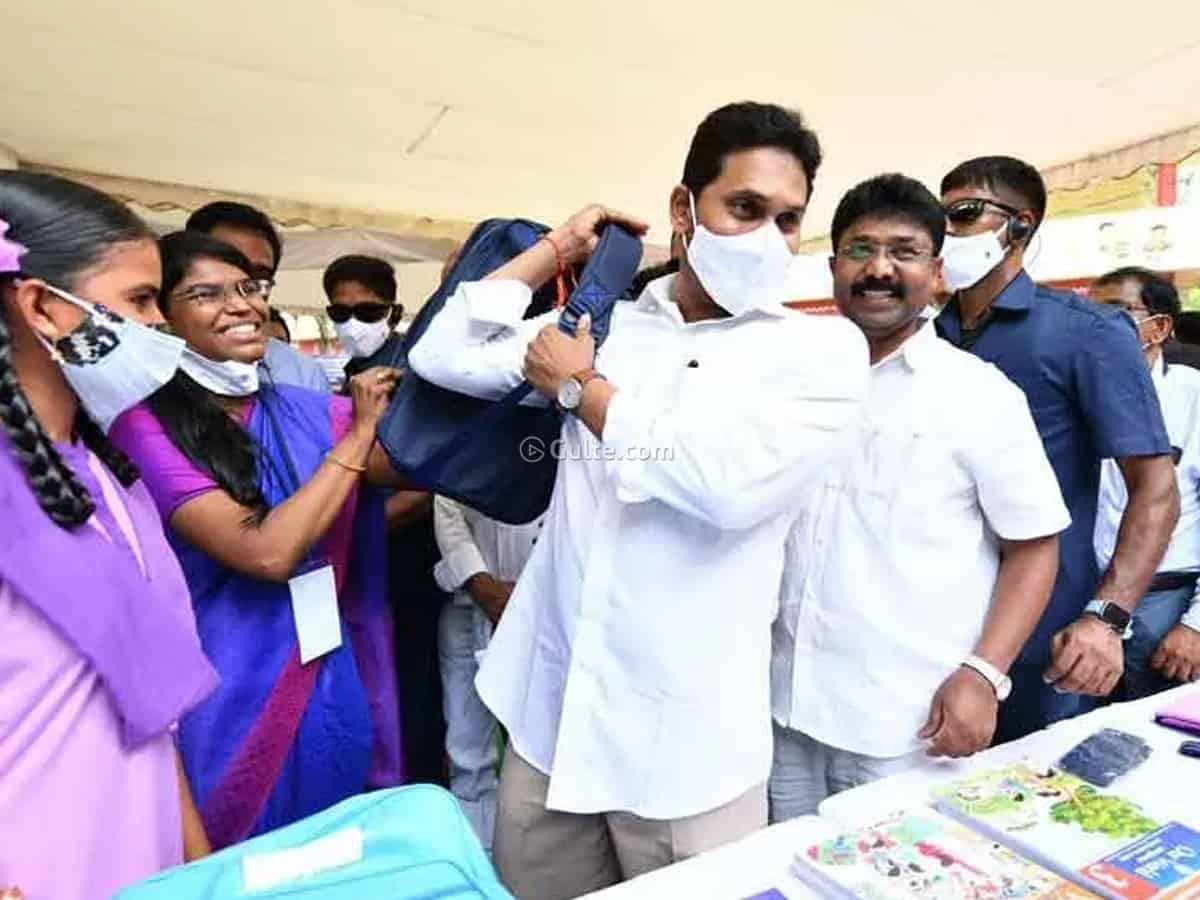 Pawan said, “Jagan is ‘Muddula Mavayya’. Jagan had told students that he is their Mamayya (Uncle). Mamayya has now stopped paying fees to students. With no Fees reimbursements from the government, students are forced to stop their education. Whereas CM’s daughter is studying abroad.”

Meanwhile, Pawan said that he doesn’t want to make any comments on Jagan’s daughter (Harsha) as his culture doesn’t allow him to talk so. Several opposition leaders are also picking up this new name of Jagan and stressing ‘Muddula’ since Jagan is known for ‘kisses’ during his Padayatra. It has to be seen how ruling YSRCP leaders would retort to these fresh comments and ‘new name’ given to Jagan by the opposition.