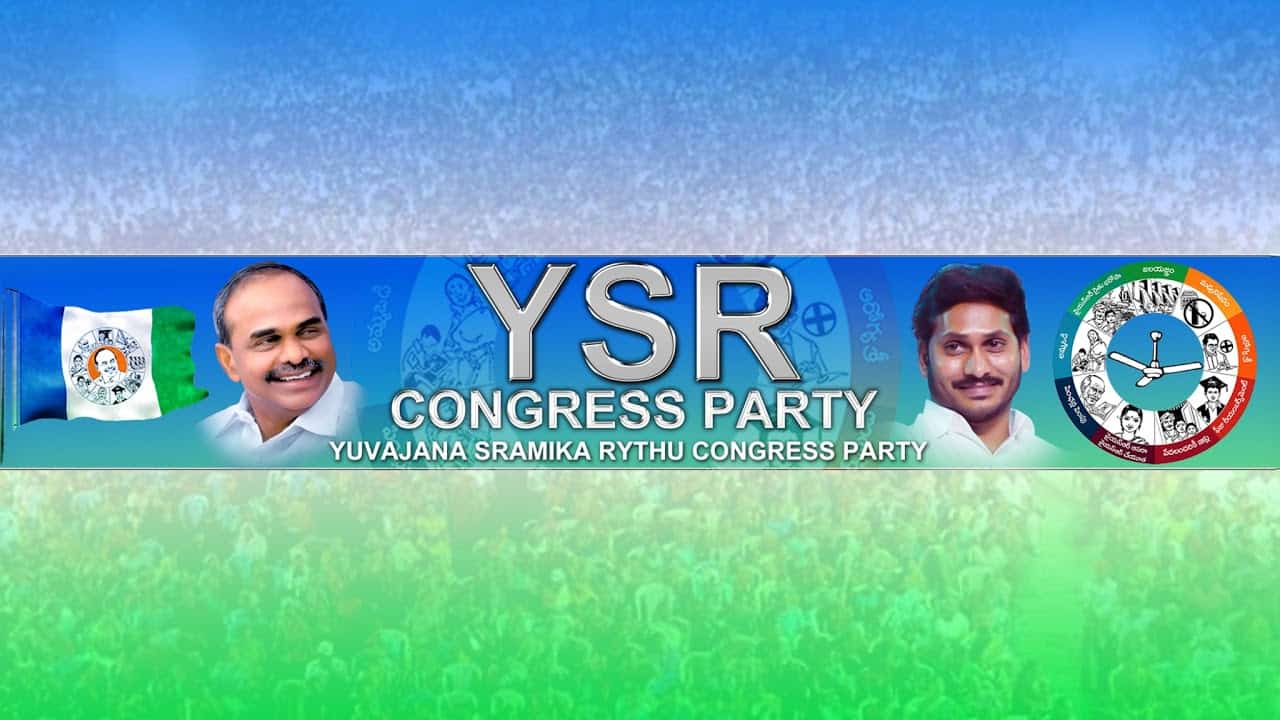 YS Jagan has made some crucial reforms in his party. When the party was established in March 2011, it was called as ‘Yuvajana Sramika Rythu’ Congress. YS Vijayamma was made the honorary president.

Now, Jagan directed some simple yet crucial reforms within the party. He has been elevated as the Permanent President. He has shown the door to YS Vijayamma who claimed as “her help” is more needed for her daughter YS Sharmila, president of YSR Telangana Party.

Now, the ‘Yuvajana Sramika Rythu’ Congress name has been changed and the party decided to stick to its abbreviation which is YSR Congress or YSRCP.

Article 1 of the party’s constitution was amended at the plenary in Amaravati on Saturday to give effect to the name change. From now onwards, it is officially YSRCP.

Meanwhile, the amendment of the party’s constitution has to be ratified by the Election Commission in accordance with the laws of formation of political parties.

While the name change would be easily approved by the EC, it needs to be seen how the move to make Jagan as the party’s permanent president would be perceived by the EC.