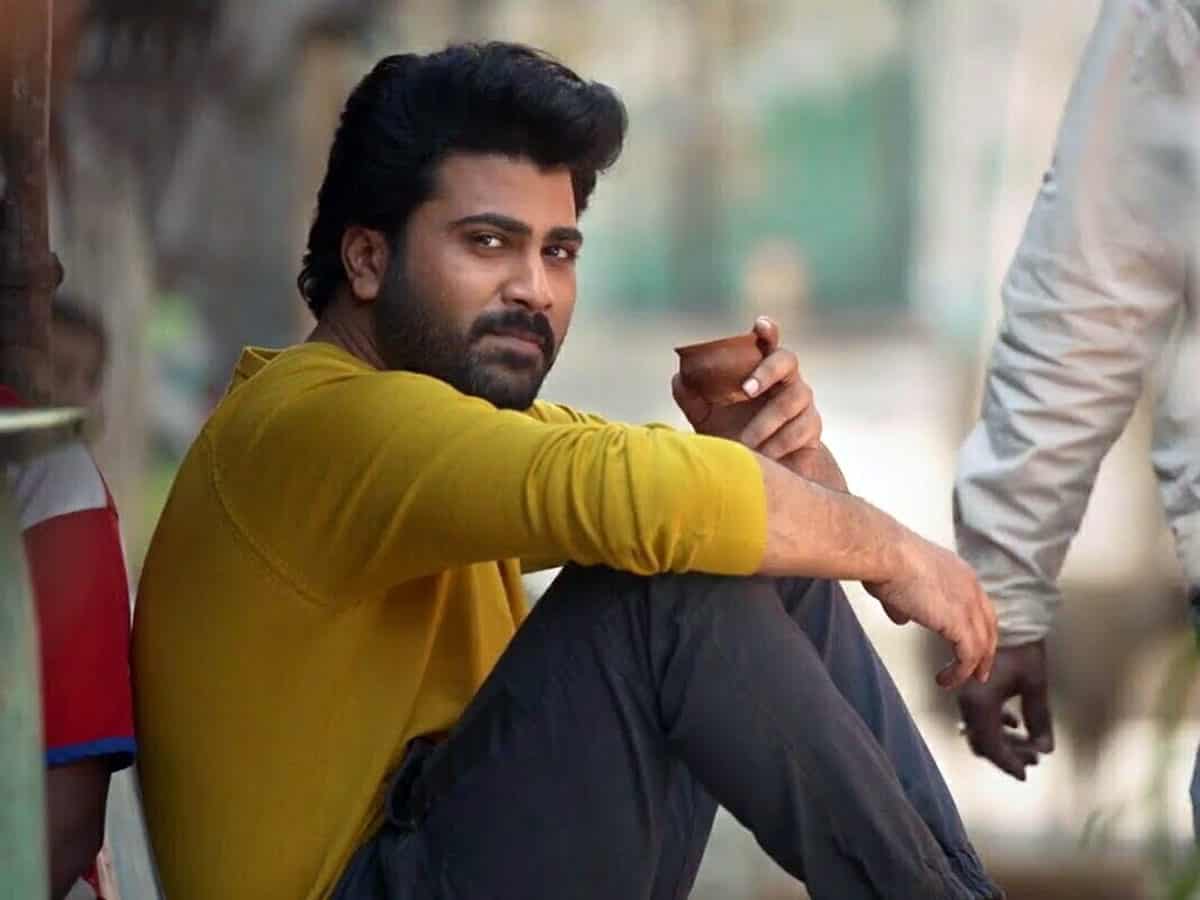 Heroes and producers are listening to various scripts in the lockdown to take them up after situations return to normal. Likewise, Sharwanand is also giving his nod to different scripts, if he’s pleased with any. The actor who is working for two films- Sreekaram and an untitled Telugu-Tamil bilingual has now signed a new film.

Sree Venkateswara Cinemas LLP, a unit of Asian Cinemas, will produce the new film of Sharwa, though director is not announced yet. The other details of the film will be announced later.