Prof K Nageshwar: Can Amaravati As Capital Stand In A Court? 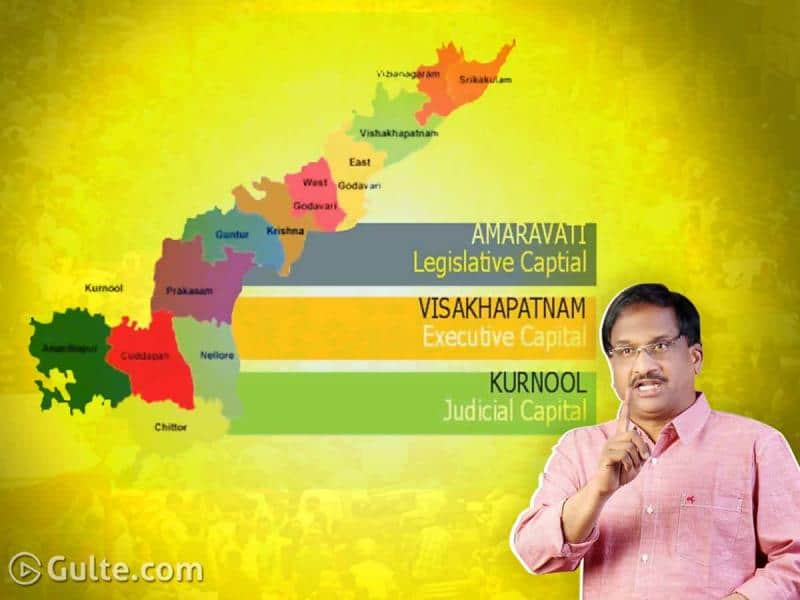 With the Governor giving consent to the three capitals bill and the BJP making it explicitly clear that the centre has no role to play in regard to place of capital, now all the hopes are on judiciary for reversing YS Jagan’s decision to distribute the capital at three places.

The Andhra Pradesh high court has ordered status quo on the three capitals act. The capital is nowhere defined in the constitution or a statute. It is more political and administrative concept rather than constitutional conception. Therefore, it perhaps may not be a justiciable subject which courts can address.

Normally courts will intervene in executive or legislative decisions only when either a constitutional provision or a law is violated. However, the courts can come to the rescue of farmers as their contractual rights and vested interests therein have been seriously impaired by the abrogation of CRDA act and shifting the executive and judicial functions from Amaravati that would undermine its expected development.

But, the mere existence of a contract between an executive(Government) and a party(farmer) cannot deprive the legislature its power to legislate. A contract is subordinate to legislation.

Aggrieved by the breach of a contract, one can only seek adequate compensation, but not stalling of a legislation. Therefore, more than the demand for capital at Amaravati , the rights of the farmers who have given the land under land pooling is justiciable. No court can either compel a government or the legislature to locate or not to locate or prevent relocation of a capital which is essentially an administrative decision.

The Andhra Pradesh high court ordering a status quo does not mean anything as far as the questions raised in the petition. It is wrong to read too much into a status quo order.

As Telangana high court observed in the secretariat demolition case, just because there is another opinion and the decision of the government may sound unusual, the courts cannot intervene in a policy issue that is essentially not in its domain.