Now, A Temple For CM Jagan 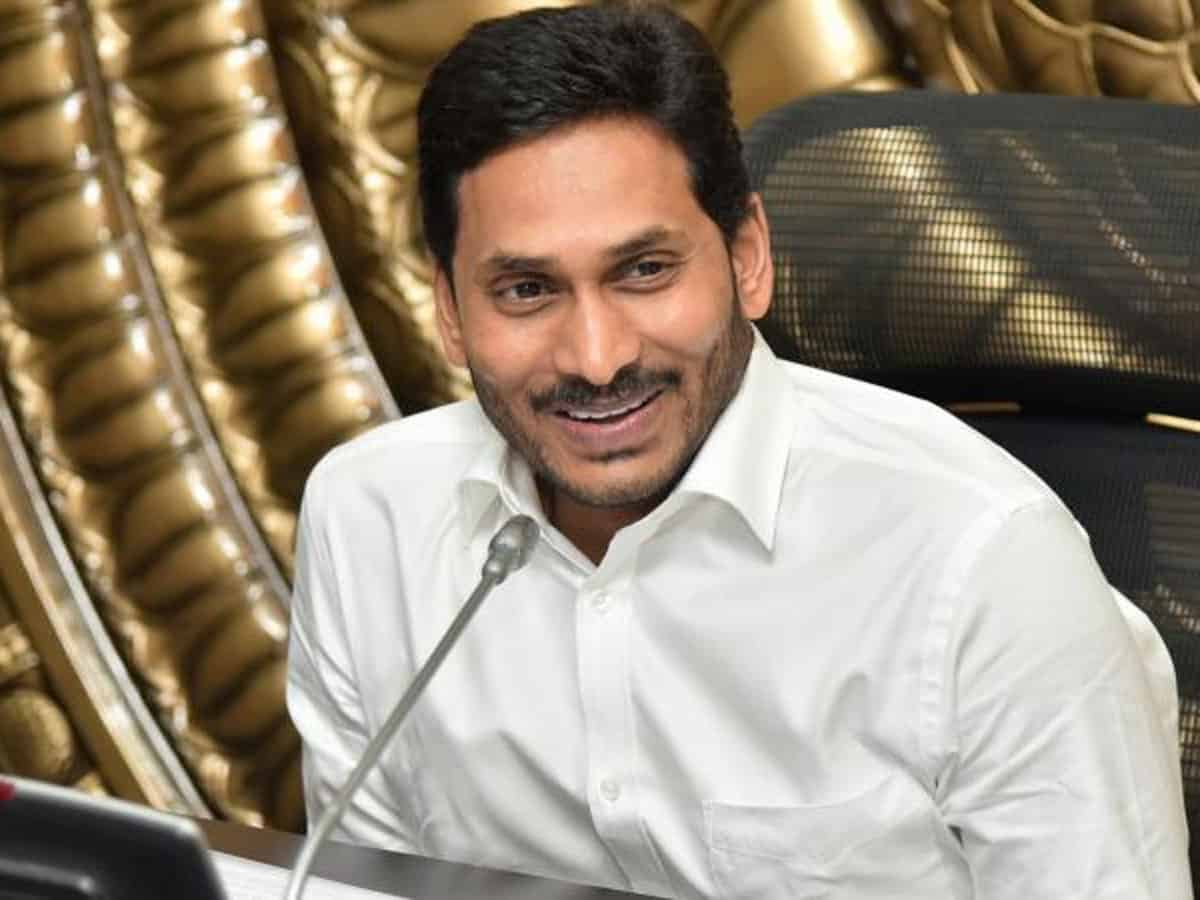 Proving the adages on ‘sentiments’ right and showering their love and devotion, YS Jaganmohan Reddy’s fans have come forward to build a temple for their favourite leader.

CM Jagan’s fans from West Godavari district have come forward with this to worship Jagan. After searching for the ideal place to build the temple, finally they have identified the land in Rajampalem of Gopalapuram Mandal. Local YCP leader Kurukuri Nageswara Rao said the temple works will begin soon after the Bhumi Pooja. The Bhumi Pooja is planned next month on the hands of Gopalapuram MLA Talari Venkatrao. After constructing the temple, YS Jagan’s idol would be installed in it. Though YS Jagan is a devout Christian, the rituals would be performed as per Hindu customs.

Earlier, a similar temple was built for late YSR at Rajagopalapuram village in Visakhapatnam district. Local YSR Congress party leaders had built the temple and the temple was named as Rajasekhara Reddy Alayam.

Usually, this precedent of building temples to favourite leaders and actors was started in Tamil Nadu. Temples were built for the likes of Jayalalithaa, Khushboo Sundar, Namitha and Nayanthara.