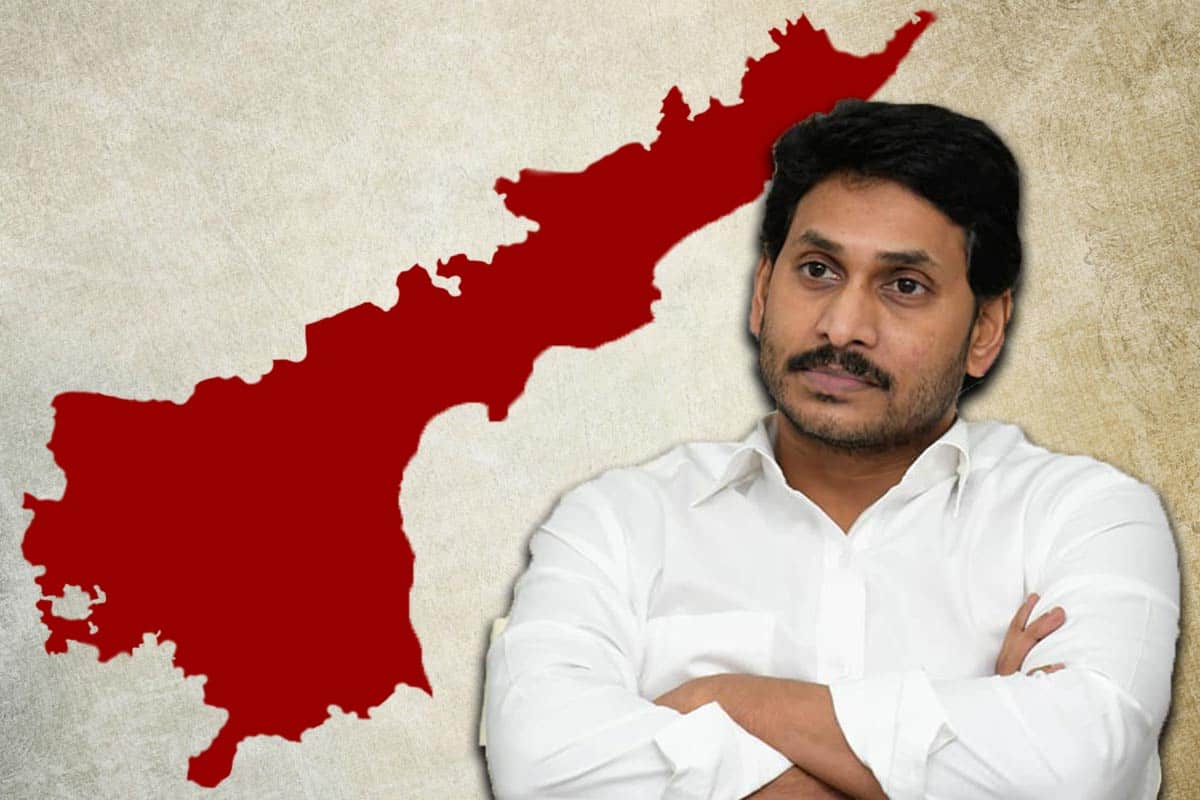 Y.S. Jagan Mohan Reddy is receiving bouquets and brickbats at the same time for the various welfare schemes being implemented by the YCP government, strangely from two government bodies under the control of the NDA-led Centre. The RBI is frequently warning the AP government officials for borrowing beyond the limit even by violating the Constitutional regulations while the Niti Aayog is all praises for the numerous welfare schemes being implemented by it.

Jagan Reddy’s government is inventing new methods and identifying several routes to pool thousands of crores, even when it meant violation of rules, pointed out economic experts. The RBI also admonished all scheduled commercial banks for issuing off-budget loans beyond limits and asked them to submit reports of the government bodies to which they have lent money within the next three months. This directive has put the banks on tenterhooks.

The AP government has escrowed the future income of the state and taken crores of rupees as loans in the name of various corporations. This move has evoked criticism from various quarters, including the finance wing at the Centre.

Sensing the objection to this method of drawing loans, the government had switched over to a new route to secure loans. It had cut down the funds supposed to go to the consolidated account and diverted the same to various corporations to facilitate them take the loans. Even this mode of taking loans has come under the scanner and there is talk that the Constitutional guidelines are being violated by the government.

YCP rebel and Narasapuram MP K. Raghu Ramakrishna Raju too raised the alarm about the same and he even moved the court to check Jagan-led government from pushing the state into dire straits, pointed out the TDP leaders.

When even these funds fell short of the government’s targeted expenditure, Jagan Mohan Reddy began seeing towards mortgaging the government buildings like the collectorate in Visakhapatnam. The opposition parties objected to the move and questioned how could the government mortgage future incomes of the state.

With the finance department issuing warning to the banks not to extend loans indiscriminately, the AP government could not take loan of Rs 1,800 crore which it had planned earlier. Then it had taken the help of consultants and readied a new plan to get more income.

Then the government reduced the VAT on liquor which means it had foregone income supposed to reach the exchequer and allowed the Beverages Corporation to collect cess, and accordingly amended the law. This led to questions as to how could a Corporation impose taxes by itself. However, the government could take Rs 8,300 crore loans through sale of non-debenture securities and is planning to take loans of another Rs 25,000 crore.

Apart from this, the market yards were allowed to collect market cess and loans were drawn through Markfed. Loans were also secured through the AP Maritime Board and these moves became controversial.

The state government is taking loans through various corporations but is making allocation in the Budget for their repayment.

It is learnt that the government had already taken thousand of crores as debts showing the consolidated account as the source. Now, the same amount is being diverted to various corporations and being shown as the income of those government bodies to draw loans. Economists are wondering how could the government mortgage the same money twice to secure loans.

The state would really get into a risky position if the future incomes are escrowed. Such steps would end up in a crisis like that which occurred in Sri Lanka, warned financial consultants.

Meanwhile, a team of Niti Aayog members, led by Ramesh Chand, visited the state and lauded Jagan for the various schemes being implemented in the state.

Jagan told the members that the welfare programmes had brought about many revolutionary changes in agriculture, education, housing sectors.

The Niti Aayog members said that Andhra Pradesh was better than the national average in terms of per capita income, agriculture, and its allied sectors. AP is performing better than many other states, they said.

They also appreciated the idea of Rythu Bharosa Kendras and said it is one of the best practices in the agriculture sector.