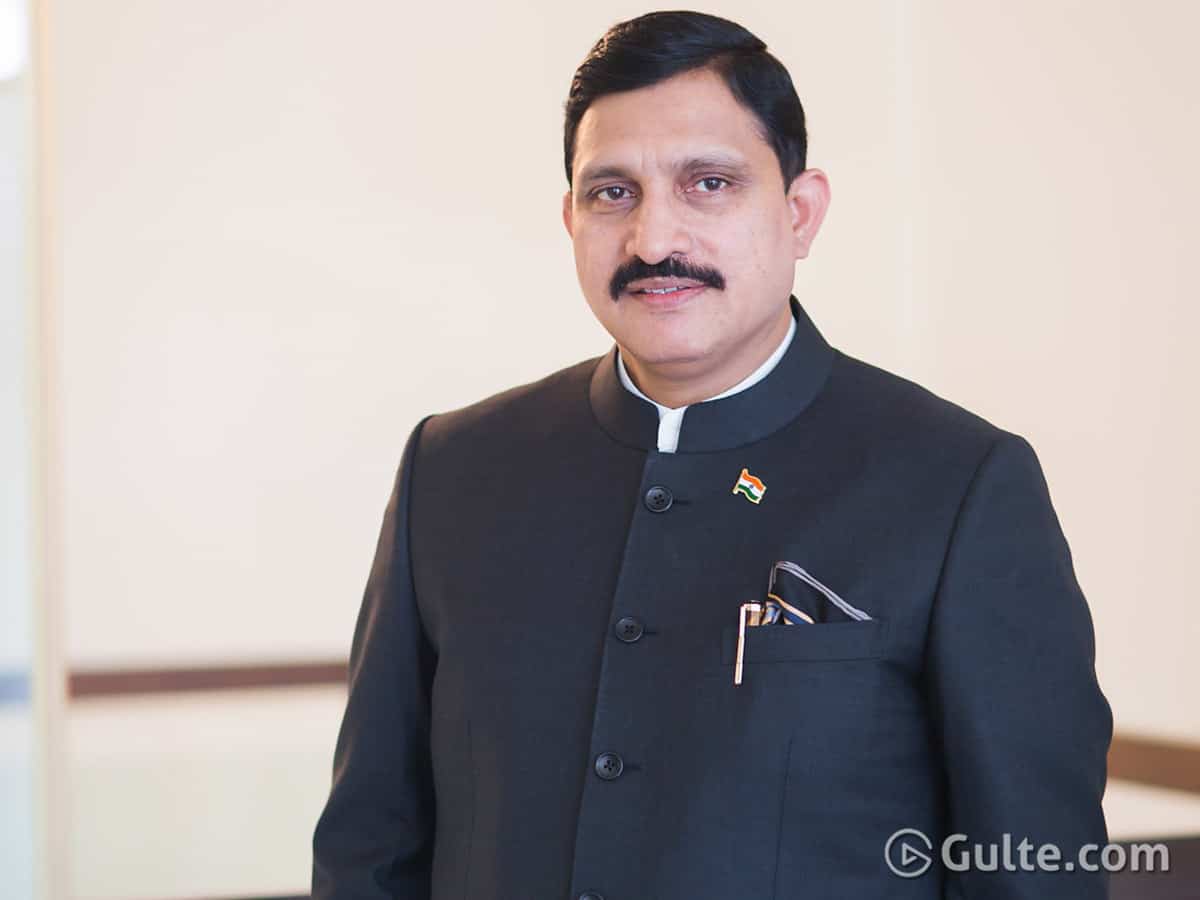 With the Centre making its stand clear on AP’s 3 capitals and shunned away from the key developments of AP citing them as the “state affairs” and “no hold on state’s internal affairs”, all eyes are on Rajya Sabha MP and BJP leader Sujana Chowdary who had been strongly raising his pitch against the shifting of capital from Amaravati.

Sujana had been vehemently opposing the 3 Capitals Bill and the repealing of the CRDA Bill. However, ever since, Governor Biswabhusan Harichandan gave his consent to the two controversial bills, a section of BJP leaders who were opposing the state government’s decision became silent. Even BJP’s former president of AP who had originally opposed the shifting of capital from Amaravati is now totally silent.

Interestingly, Sujana has gone into oblivion. He is not uttering a word on the Amaravati row and the ongoing happenings. Talk is that BJP’s senior leadership has given strict instructions to party leaders to not make contradictory statements on AP capital row.

It is buzzed that Sujana Chowdary, CM Ramesh, Lanka Dinakar and other leaders of BJP who came from TDP have been reportedly instructed to stay silent on the issue. This is said to be the reason Sujana could be silent.

Taking Amaravati row into consideration, the said BJP leaders are trying to project Sujana as Chandrababu’s man in BJP and voicing TDP’s views in BJP. Amidst this, it is strongly rumoured that BJP’s high command may issue a show cause notice on Sujana Chowdary in Amaravati row. The party may sought Sujana’s explanation on his comments on Amaravati. This is why Sujana is tight lipped on the hot topic on the capitals issue and is silent. If Sujana makes any statement, he would be served a show cause by BJP.

It can also be noted that AP BJP’s newly appointed president Somu Veerraju directed party leaders to not make any statements in Amaravati against the Centre’s directions. This could be the reason behind stoic silence of Sujana and the likes. On the whole, Amaravati farmers are bearing the brunt in the whole episode as they’re caught between the politics of politicians of all parties.