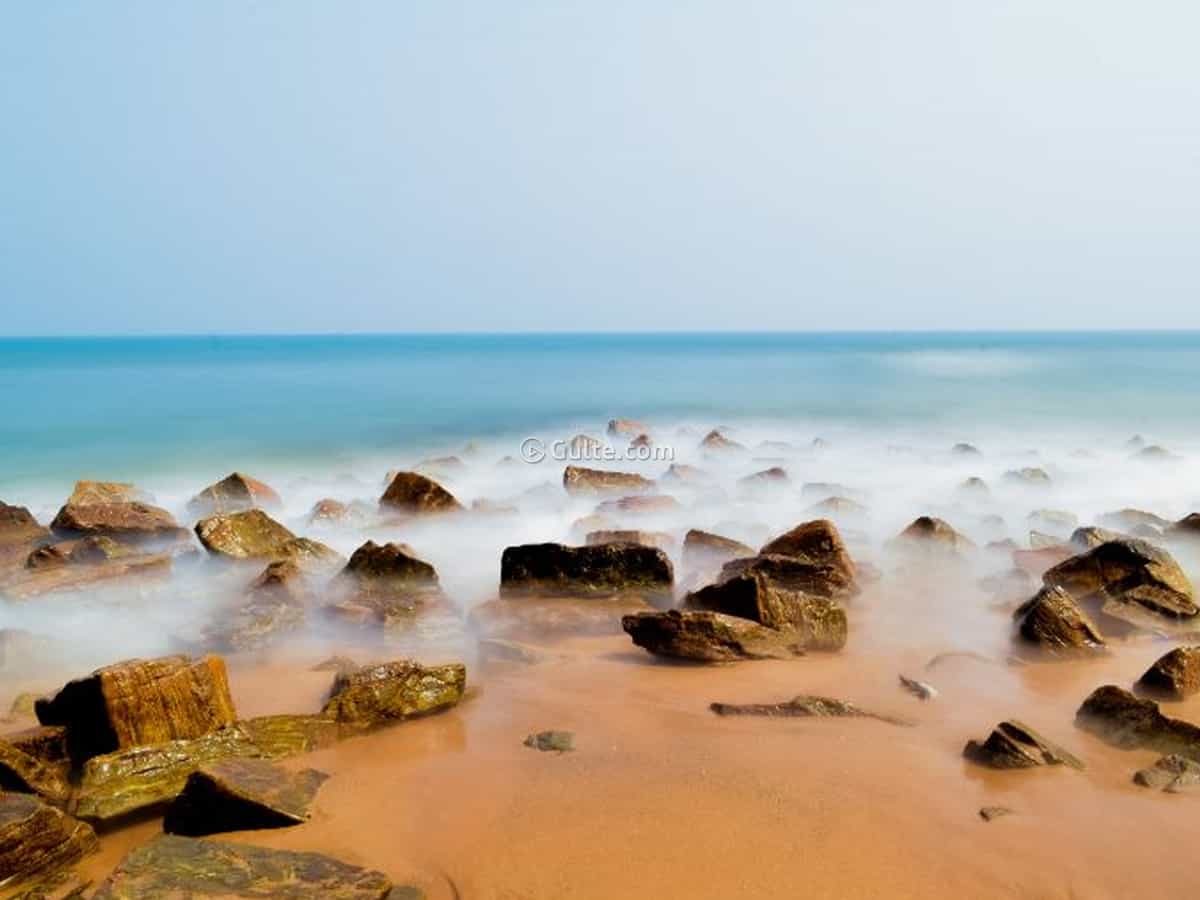 The YCP government had entered into trades like sale of liquor, movie tickets, fish and now Chief Minsiter Y.S. Jagan Mohan Reddy’s family ventured into the real estate business. The Jagan-led government had propounded Vizag as the state’s capital and Jagan’s relatives reportedly have also been proclaiming the same by starting a real estate venture in the Port City.

Named ‘Villasam’, the villa project is spread in 11 acres in Kapuluppada on the suburbs of Vizag. Over 62 villas with each of them occupying a space of 600 square yards, will be constructed with world-class infrastructure and aesthetics by the real estate firm, Augment Realty LLP. “It is a big project where quality material would be used, both for laying the foundation and also in the construction of the structure,” said YS Madhava Reddy, one of the promoters of the project.

The construction work of the high-end project would begin in the first week of September and the villas will be ready for delivery by April, 2024. The idea behind the entire project is to ensure that even Telugu people can enjoy world-class infrastructure at their homes. People in Bengaluru claim that they have some high quality ventures in their city. Now, people in Vizag also can speak of such constructions, Madhava Reddy added.

He apparently said that the cost of each of the villa would range from Rs 3 crore-Rs 6 crore. Jagan’s uncle YS Ravindranath Reddy is also one among the partners of the huge project. Ravindranth Reddy is the youngest brother of former CM late Y.S. Rajasekhara Reddy.

This real estate venture by YS family should help one know why Jagan’s government had been focusing on Vizag for the last three years. Jagan is a businessman who is more focused on making money from his businesses, pointed out a senior TDP leader.