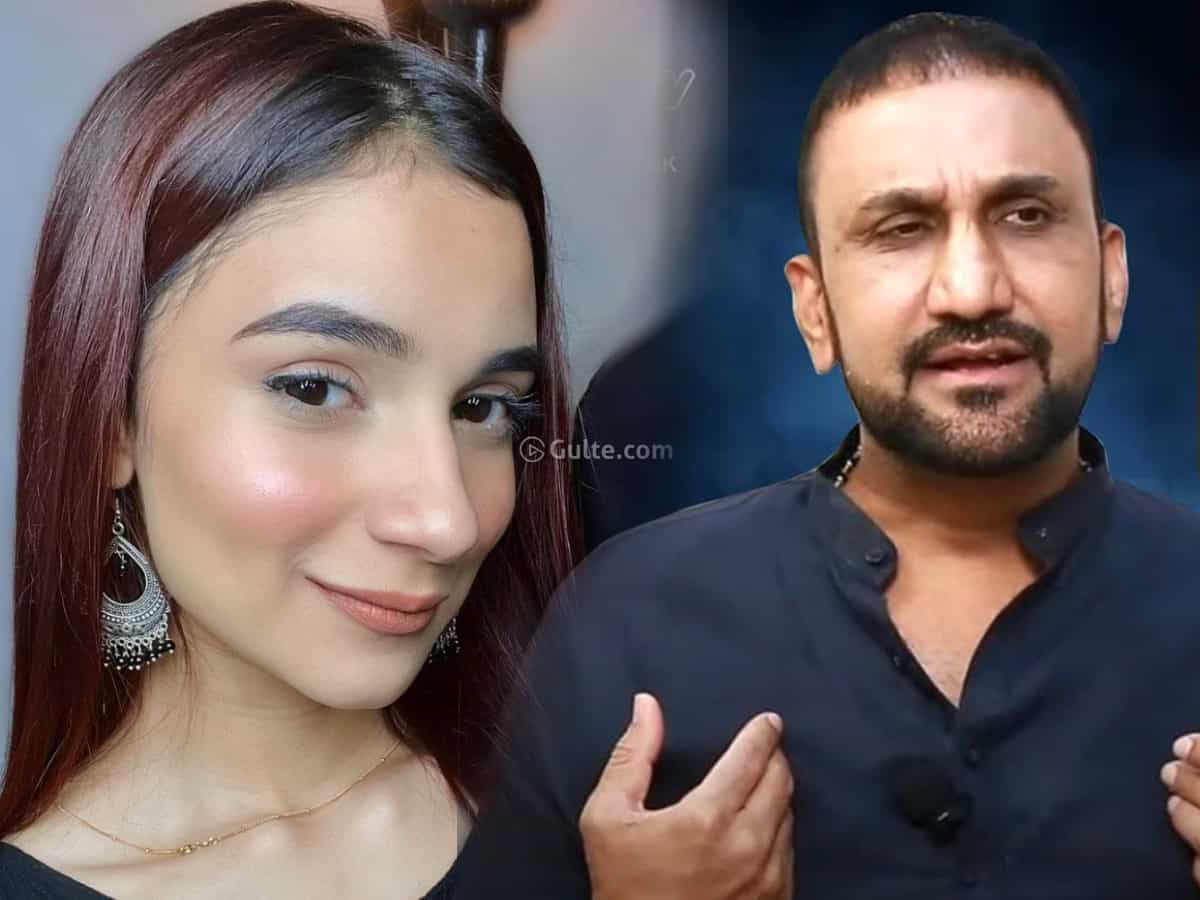 Congress leader Feroz Khan suffered a personal loss with his daughter dying in a road mishap on Sunday midnight. On Hyderabad – Bengaluru Highway at Satamrai’s aparna circle which falls under Shamshabad municipality, the accident took place.

From the police we hear that the car lost control and hit a divider. Khan’s daughter 25 years old Tanyaa died on the spot in this mishap while three people were injured and they were rushed to a nearest hospital for treatment.

Tanyaa was said to be returning home after attending a party on the city outskirts and her corpse has been sent to Osmania University for post-mortem. The injured people are identified as Iran citizens by the police and in Shamshabad police station, a case has been lodged to investigate the cause of the accident.

Feroz Khan and his family are devastated by the daughter’s demise.