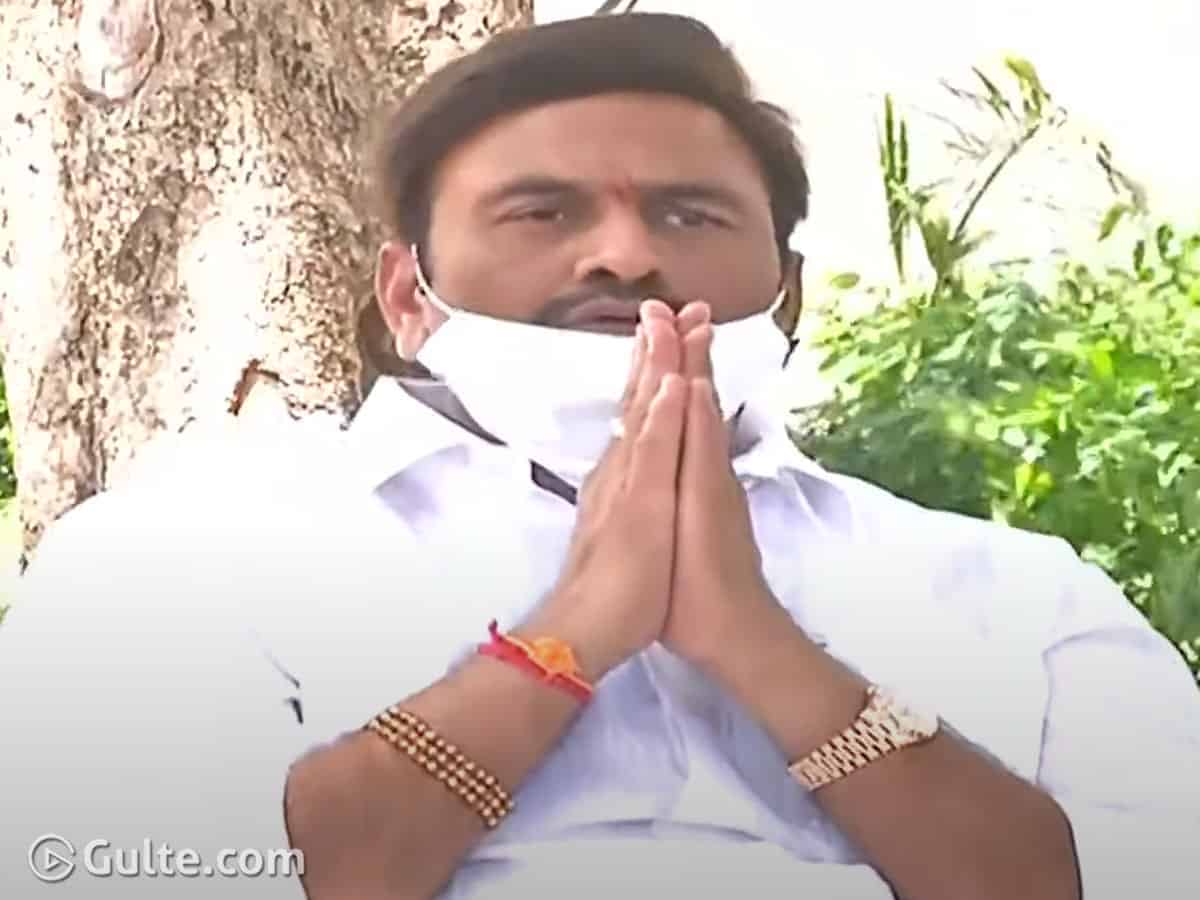 YSRCP MP from Narsapuram Raghurama Krishna Raju has been delivering shock after shock to party chief YS Jagan and the party’s top brass. After making some critical and hard-hitting comments against the party’s line on various issues including SEC Nimmagadda Ramesh Kumar row, Raju started cornering CM Jagan directly by taking on his policies and decisions. Now, Raju has got a shot in the arm in the form of Amaravati capital issue to further irk CM Jagan.

Raghuramakrishna Raju, who has been raising his voice against the 3 Capitals and openly stated that Jagan cheated the people of the state, has been asking Jagan to go for referendum and poll before going forward on the decision of 3 Capitals.
He had also commented that Jagan had built a bungalow at Tadepalli and the party office in Amaravati and deceived people by shifting the capital after he won the polls. He also made interesting comments, “Amaravati brought fortune for Jagan. He won as the CM after he built his house at Amaravati. In future too, Amaravati will continue to bring fortune to Jagan. He should continue Amaravati as the Administrative Capital,” commented Raghurama Krishna Raju.

Raju also made shocking comments on his own party’s social media posts and trolls on Amaravati protestors. Stating that some online posts are derogatory and demeaning of Amaravati protestors, Raju said the social media posts on women and farmers comparing them with “dogs” would backfire. He said, “Comparing protesting farmers and women to dogs is objectionable. Very soon these ‘dogs’ would become ‘Hunters’ and attack. Those days are no longer.”

Raghuramakrishna Raju interestingly welcomed the comments of Botsa Satyanarayana who stated that demanding resignations of elected people isn’t correct. Quoting Botsa’s comments, Raju said that the YSRCP MLAs in his parliamentary constituency are demanding his resignation for Lok Sabha.

Raju asked those YSRCP MLAs in Narsapuram parliamentary constituency to understand Botsa’s comments. On the whole, Raju is showing stars to YSRCP leaders and party. His back-to-back attack on YCP is a hot topic at state and national level.