Naidu Gets Call From Delhi, Trying To Meet Modi? 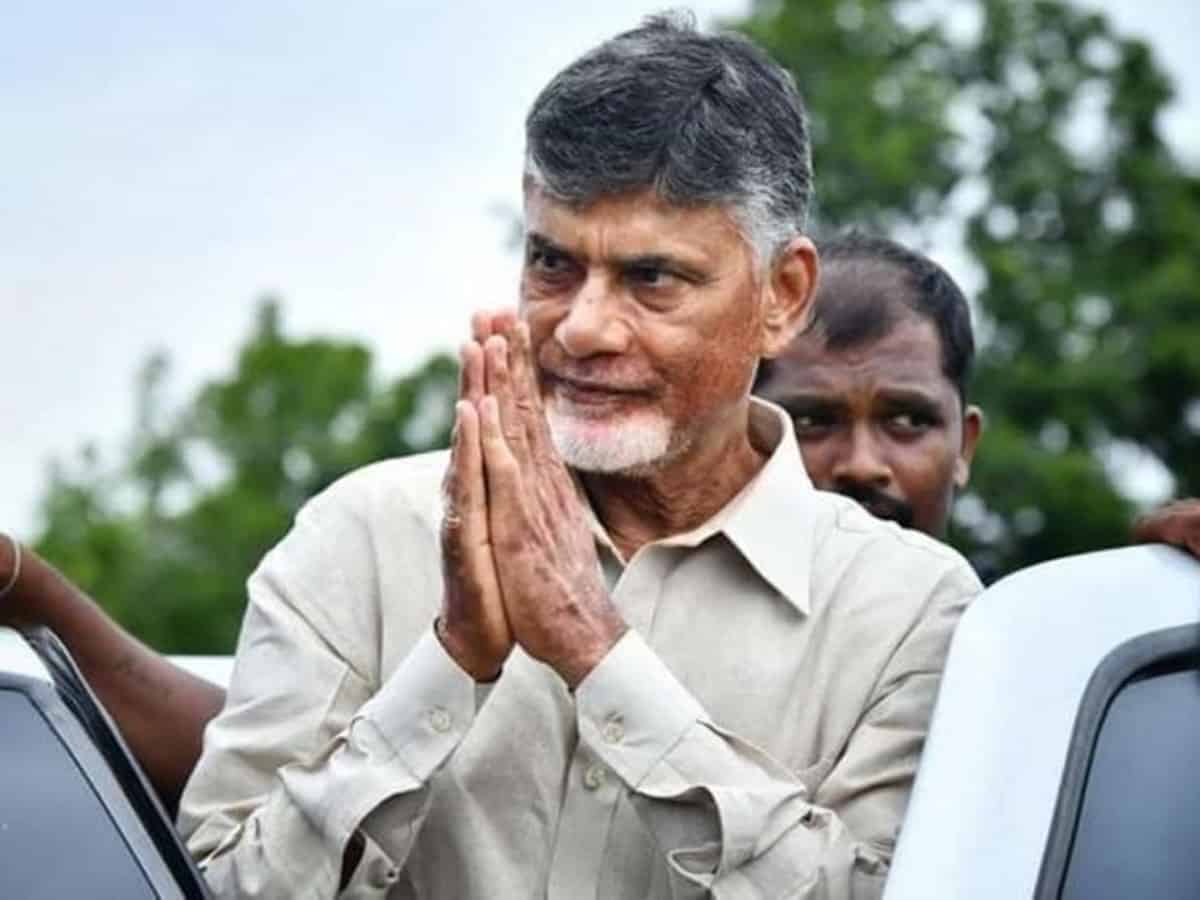 TDP supremo and Opposition leader N. Chandrababu Naidu was invited to Delhi to take part in the national committee meeting being held on August 6, as part of Azadi Ka Amrit Mahotsav marking the 75th Independence Day of the country. Now, the focus has shifted to the possibility of Naidu meeting Prime Minister Narendra Modi.

Naidu would take part in the meeting to be chaired by Prime Minister Narendra Modi. It is significant to note that Naidu had gone to Delhi only on two occasions since the 2019 elections. He visited Delhi after the death of former Union minister Arun Jaitley and to complain against the atrocities of Jagan Reddy’s government to the President.

There is buzz that Naidu would formally meet Modi and wish him as the meeting he was invited for would be chaired by the PM himself. Meanwhile, some BJP leaders are also of the opinion that Modi would thank Naidu for the support extended by the party to the BJP-led NDA’s President and Vice-President candidates in the recently held elections.

The TDP MPs said that Naidu also wants to complain about the violence being perpetrated by the YCP government against the opposition parties and the irregularities in the financial management of the state. The TDP chief is also likely to formally meet President Droupadi Murmu during his Delhi visit.

This apart, there is information that Naidu would meet Union Home Minister Amit Shah and several other central ministers on the occasion.

However, it is learnt that Naidu had not sought appointment with Modi so far and that he may ask for the appointment after reaching Delhi.