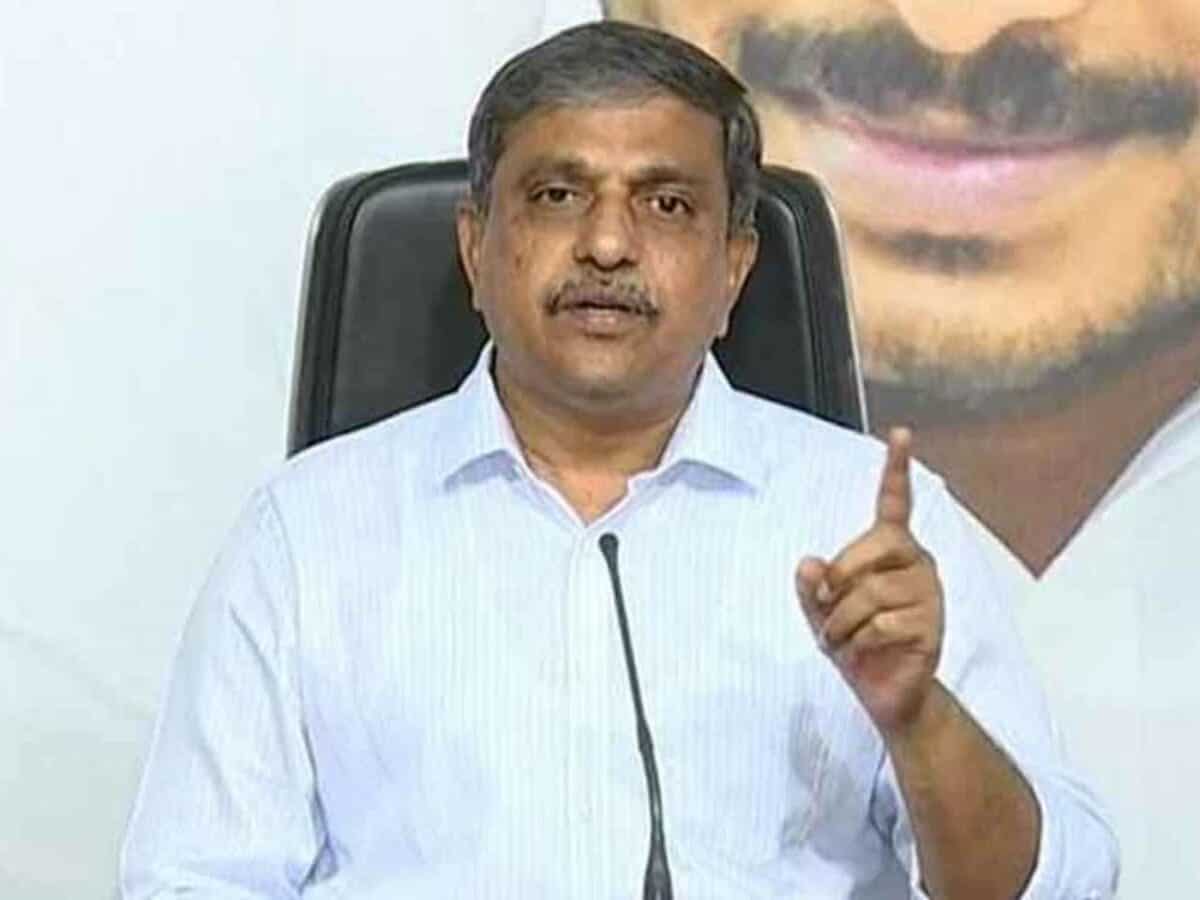 AP government’s state advisor Sajjala Ramakrishna Reddy has responded over the party MP Gorantla Madhav’s alleged vulgar video that is widely circulated online. He stated that a strict action on MP would be taken against him if the video is proved to be true.

“If proven, strict action will be taken against MP Gorantla Madhav. The government has ordered an inquiry. The MP had claimed that the video was fake and he claimed it was morphed. Police are probing the matter. If it comes out that the video isn’t morphed, severe action will be taken against the MP. Party won’t spare anyone who insults women,” said Sajjala with the media. Meanwhile inside talk of YSRCP is that CM Jagan is very serious on these happenings and he may suspend MP Madhav anytime soon.

Going into the details, a video of MP Gorantla Madhav allegedly misbehaving with a woman in a vulgar way over the video call and the video went viral on social media. As per the circulated reports, the MP allegedly posed nude to the woman and tried to seduce her.

MP Madhav had already responded over the video and lodged a complaint with the police alleging it as morphed. He stated that he would file a defamation suit against those who were responsible behind this video. Madhav stated that clips from his gym workout were misused by some miscreants who are part of the conspiracy. He stated that the video would be sent to the forensic lab for verification. Madhav said he had complained to the district SP and also the cyber crime officials.