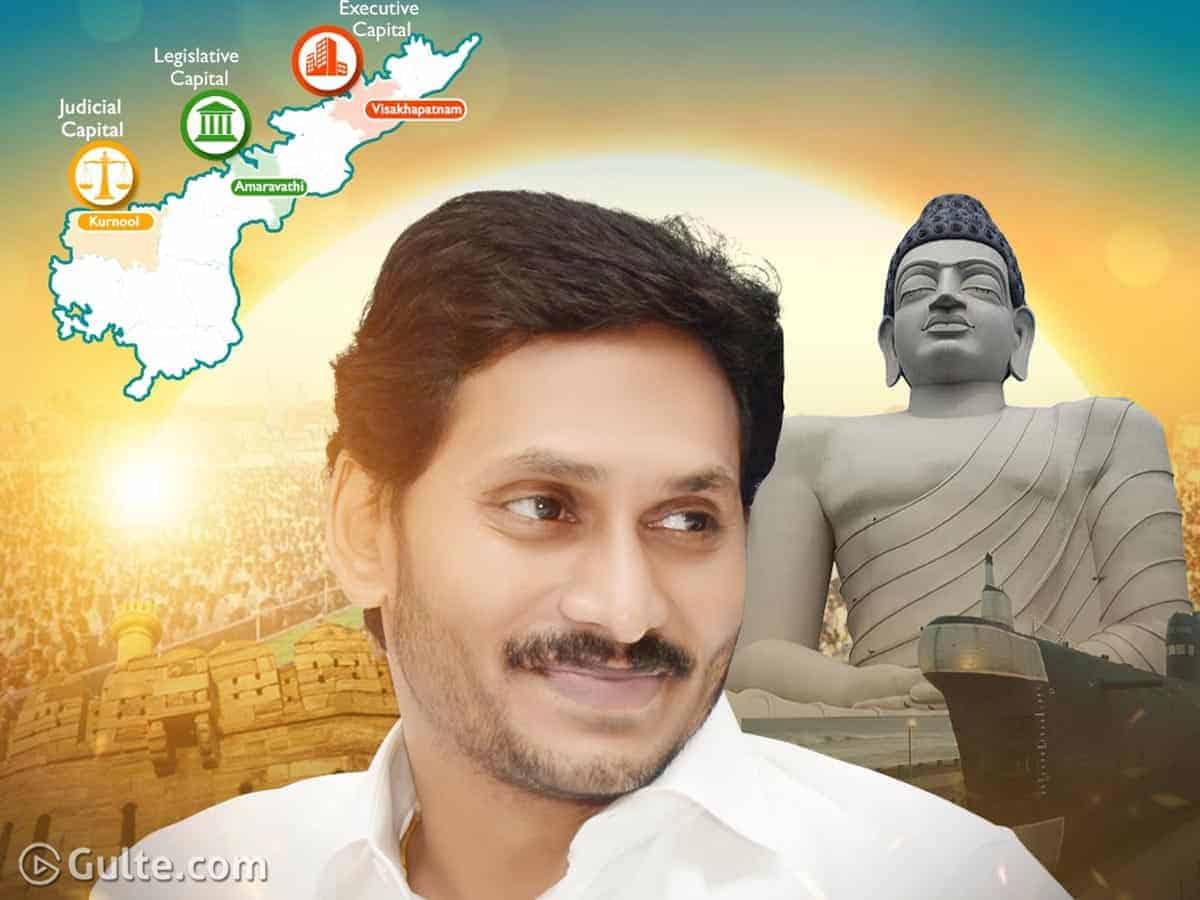 In an yet another shocker to Andhra Pradesh state government that has proposed 3 Capitals – Amaravati as the Legislative Capital, Visakhapatnam as the Executive Capital and Kurnool as the Judicial capital, Union Law Minister Kiren Rijiju made it clear that there is no pending proposal to shift the AP High Court.

Responding to a question posed by TDP MP Kanakamedala Ravindra Kumar in Rajya Sabha, the Union Law Minister has given a reply in writing. He stated that the expenses towards the functioning of the State High Court shall have to be borne by the State Government and hence the state government shall approach the High Court related to its shifting and take a call.