Madhav’s Video Takes Casteist Turn. Is It A Diversion Politics? 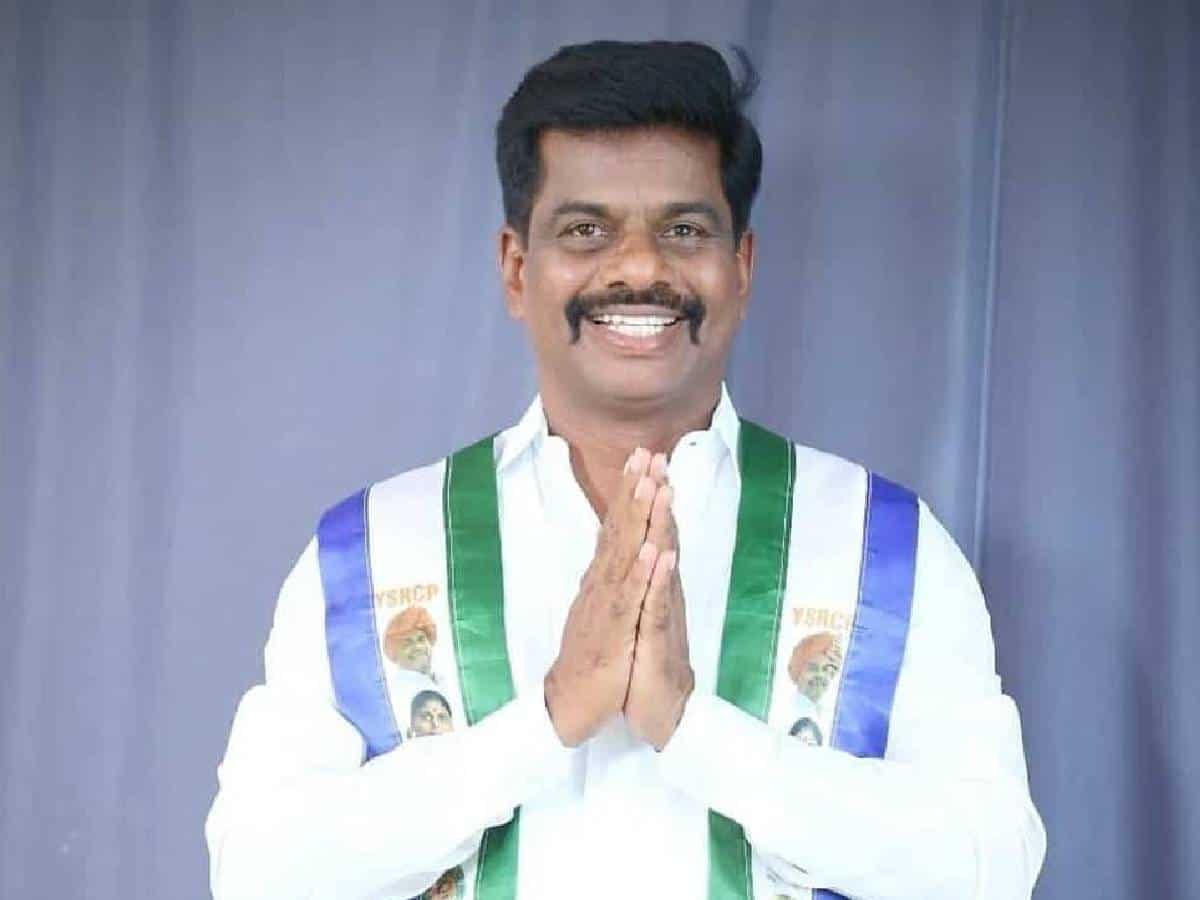 The video of YCP Anantapur MP Gorantla Madhav took a casteist turn with the members of Kamma and Kuruba communities hurling abuses at each other. Tension prevailed in Anantapur with members of both communities storming the residence of the MP this morning. Police rushed to the MP’s residence in large numbers to control the situation.

The Kuruba community, to which the MP belongs, warned the Kamma community of serious consequences if it gets proved that the MP is not guilty.

The Kuruba leaders alleged that the conspiracy was part of a Rs 150-crore deal between a few NRIs and TDP leader Nara Lokesh. As per the deal, YCP leaders having good reputation would be picked and defamed through various means, ahead of the 2024 elections. The TDP leaders are also trying to bring disrepute to the YCP, they alleged and demanded that the Kammas apologise to the MP.

Kuruba leaders from Anantapur and Kurnool districts reached Anantapur to protest against the Kamma community’s allegations against the MP. Further, they said that the MP took the names of only a few from the Kamma community and wondered why should the entire community get hurt as though they too have been belittled, the asked. If the video is real, where is the woman who had been deceived by the MP? She should claim that injustice was done to her by the MP but there is nothing of that sort, they pointed out.

The Kamma community members hurled footwear at the MP’s portrait erected at his house in Anantapur.

Soon as the video went viral a few days ago, the MP refuted allegations of him having an illegal affair with a woman and said that it was morphed after shooting it when he was working out at the gym. The MP, who himself worked in the police department earlier, came before the media and said that it was a political conspiracy to tarnish his image. He also released another video shot at the gym to make it clear that the viral video was morphed.

However, the opposition leaders did not stop levelling the allegations and said that the MP was speaking to a YCP activist from Kadiri in the video. The woman denied that she and the MP were involved in an conversation and slammed the opposition leaders for the smear campaign. She even filed a complaint with the police.

The Hindpur MP also took the names of Chintakayala Vijay, Ponnuri Vamsi and Siva Krishna Chowdary, all having links with the TDP and said that they were involved in the political conspiracy. He also alleged the involvement of former minister Ayyana Patrudu’s son in the conspiracy.

The Kamma community took exception to the MP’s remarks that their community was targeting him politically and said that it was not fair to abuse the entire community when just a handful of people were involved in the conspiracy. The Kamma community representatives took out a rally in Kadiri and even set ablaze his effigies.