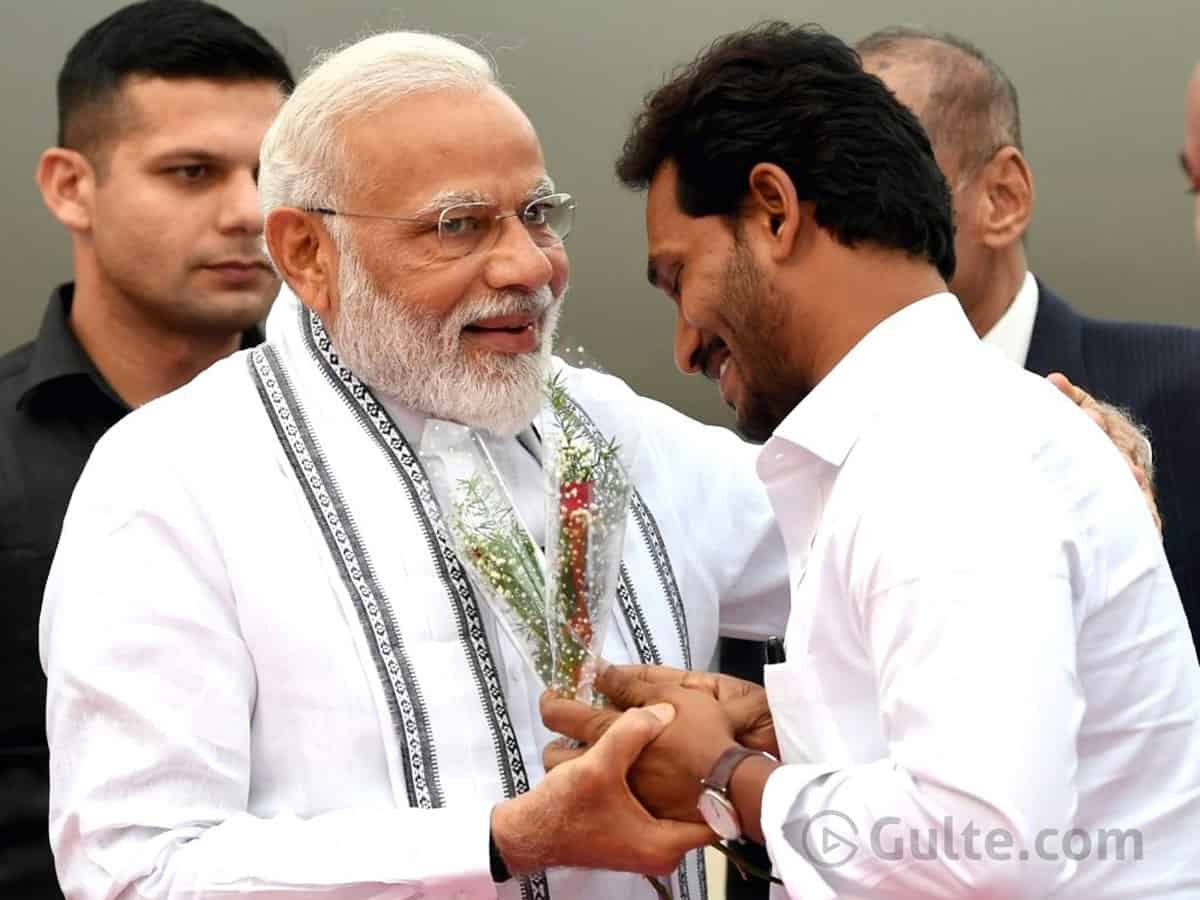 Undeterred by the ongoing legal tussle with Amaravati farmers and opposition leaders, Andhra Pradesh CM YS Jaganmohan Reddy is going forward with the AP Decentralisation and Inclusive Development of all Regions Act that was signed and approved by AP Governor Biswabhusan Harichandan. While the AP High Court has issued a Stay Order and directed for a Status Quo on the 3 Capitals, AP government has moved the Supreme Court against the High Court’s stay order. CM Jagan is determined to form 3 Capitals – Legislative Capital (Amaravati), Administrative Capital (Visakhapatnam), Legal Capital (Kurnool).

Looks like Jagan doesn’t want to delay the 3 Capitals any further. Since he has only 4 years left in the office, CM Jagan wants to complete the works at brisk pace before going to face the 2024 general election.

Earlier, the Union Home Ministry in its affidavit to the High Court made it clear that the decision of state capital is purely state affairs and the Union Government has no role to play. In an elaborate reply, the Centre also reminded that Amaravati as capital was the sole decision of the previous government of Andhra Pradesh.