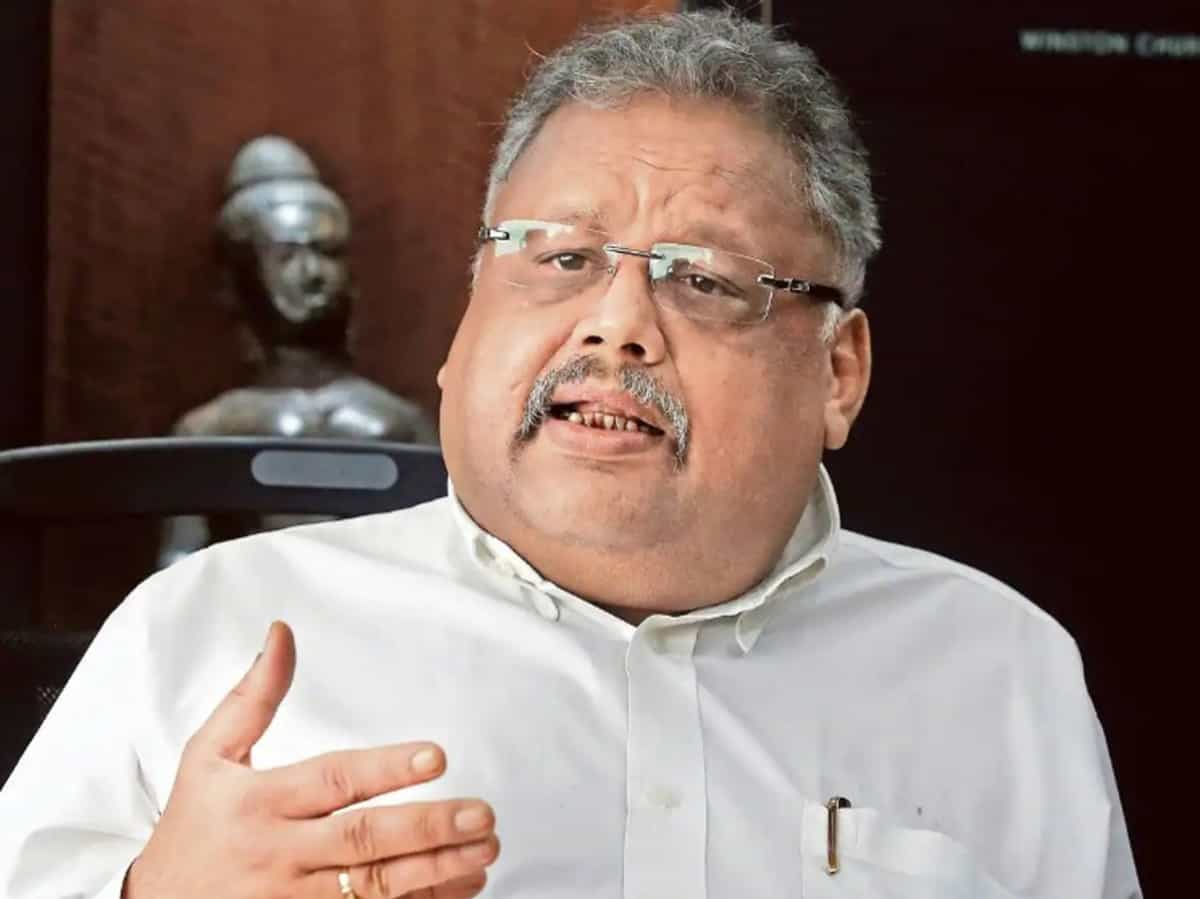 Billionaire businessman and Veteran investor Rakesh Jhunjhunwala passed away in the wee hours of Sunday. According to media reports, Rakesh Jhunjhunwala was died at around 6.45 am on 14th August, 2022 after he suffered a massive heart attack. He was rushed to hospital. However, doctors confirmed that he was brought dead to the hospital.

Rajesh Jhunjhunwala had kidney-related ailments. His health got deteriorated for sometime. He was admitted to hospital few weeks ago and later got discharged. He suffered cardiac arrest today morning at his Mumbai residence. The investor community is in deep shock over the sudden demise of Rakesh Jhunjhunwala. He is survived by wife Rekha Jhunjhunwala and three children. PM Narendra Modi expressed his condolences over Jhunjhunwala’s demise.

Rakesh is often referred as the ‘Warren Buffett of India’. He is also called as ‘Big Bull’. He was known for picking up multi-baggers. He made his investments and ran his stock trades through his firm Rare Enterprises.