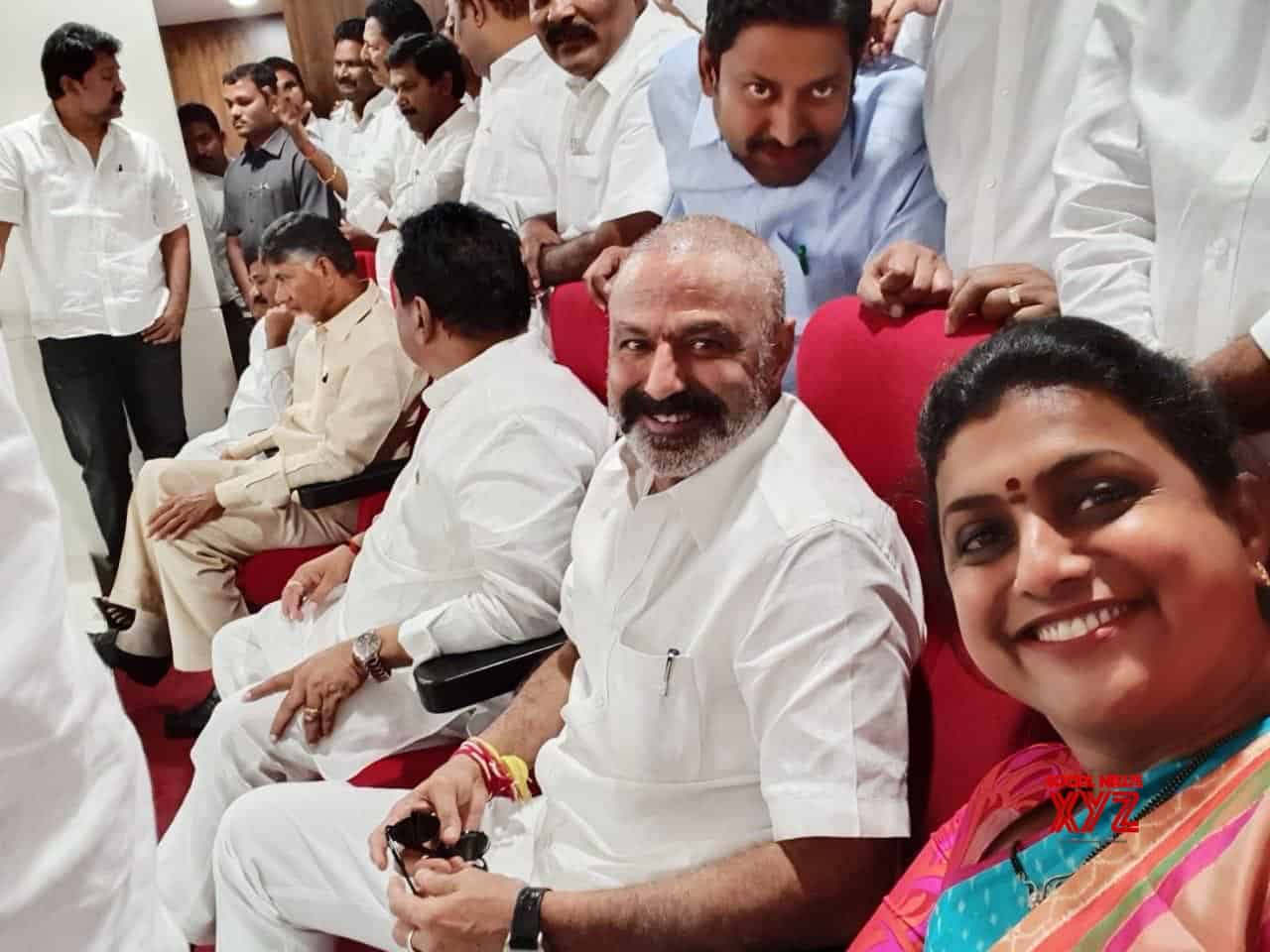 AP Tourism minister Roja hit back at Hindupur MLA Nandamuri Balakrishna. NBK is currently touring his Assembly constituency. On Wednesday evening the local TDP held a rally in the constituency and addressing the public, NBK said, YCP ministers are pointlessly roaming around the state and are wasting diesel.

“None of the YCP ministers have any clue about their powers. Recently at the ‘Gadapa-Gadapaku YCP’ program, the minsiters faced the wrath of the public,” said Balayya. Reacting sharply to these comments, Roja said that Balakrishna might be in an illusion that this is still TDP’s regime.

‘Thittalante Manasu Raavadam Ledu’ (He is our hero and don’t feel like chiding him),” said Roja, yet she countered. “May be Balakrishna saw how TDP ministers worked in Chandrababu’s time. As Hindupur MLA, Balakrishna comes to the constituency once in a blue moon and shows off that he is working. He never met any minister in the cabinet for the concerns or wishes for his constituency,” said Roja.

Reacting to Hindupur MP Gorantla Madhav’s scandal, Roja suspected that it is a conspiracy of TDP. “It was a fake video created with deliberate intentions. If the victim woman comes out and files a complaint, our government is ready to take action,” said Roja.