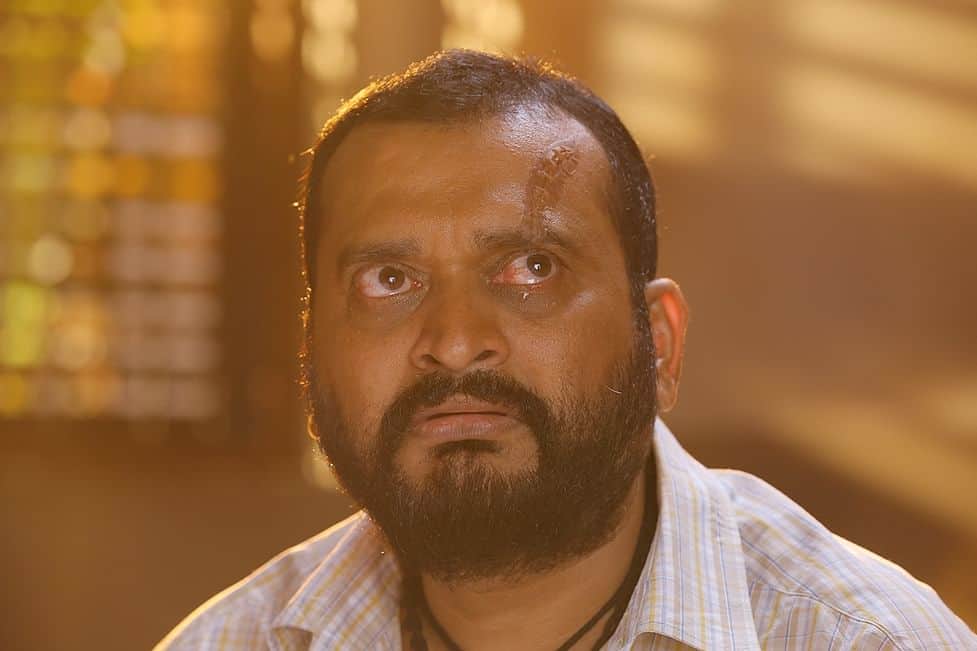 He challenged Nani to ask his wife and children if what he was doing was right. “If they say it is right, come and hit me with your chappal,” Ganesh said.

“If Nani does not like Naidu, he should say that he has some differences and keep quiet rather than use insulting words like ‘vaadu’, ‘veedu’, ‘paniki malina vedhava’. What does the use of such words reflect,” he asked.

“Is it the way one should speak when a mediaperson stands before you with a mike? This only implies that he is doing this only to appease someone else. I too can stoop to very low level and use words below my dignity but I would never do it. I would die rather than live such a life. In fact, Chandrababu Naidu had unnecessarily given ministerial posts to such loudmouths and this has ruined the TDP,” he said.

Reminding that Nani used to stand like a security person behind actor-politician N. Harikrishna in the past, Ganesh said that it would be good if the ex-minister does not forget that his political career began with a TDP ticket. “You (Nani) was associated with both Jr NTR and ex-CM N. Chandrababu Naidu. He had been elected as an MLA several times and then he severed ties with the TDP and joined the YCP. By God’s grace, he was given a ministerial berth too.”

Training his guns at ex-minister Perni Nani, he said that it was not fair for him to address Jana Sena chief Pawan Kalyan as ‘vaadu’ and ‘veedu’. “Do they have any similarity,” he asked.

“Ask all these people to win MLA posts for a second time. All of them became ministers thanks to Jagan Mohan Reddy. They must have never dreamt of becoming ministers and that opportunity is more like a lottery ticket to them.”

“Caste politics will not survive for a long time. Perni Nani or Gudivada Amarnath keep abusing Pawan Kalyan as both the leaders belong to the same caste of the latter while MLAs Vallabhaneni Vamsi and Kodali Nani criticize Chandrababu Naidu following the same formula.”

On politics in Telangana, Ganesh said that Chief Minsiter K. Chandrasekhar Rao is a devout person and hailed him for constructing a big temple at Yadadri spending crores of rupees. KCR has more devotion than any BJP leader even when the party claims to a pro-Hindu outfit, he pointed out.

He faulted Telangana BJP chief Bandi Sanjay for renaming KCR as Kasim Chandrasekhar Rizvi. “The BJP is trying to stoke communal differences between Hyderabadis and grab power in Telangana,” he said.