‘KCR Govt Is In Deep Corruption’ 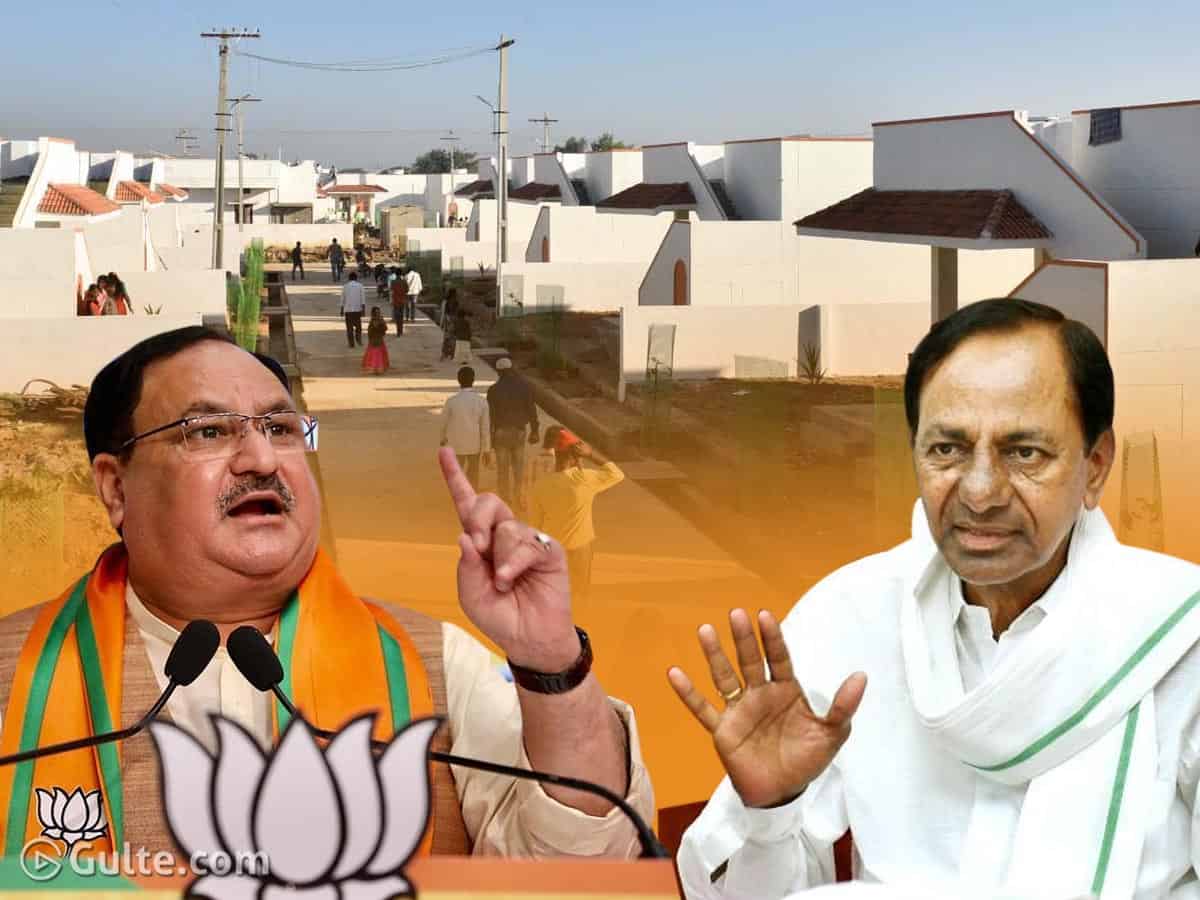 BJP’s National Working President JP Nadda has once again fired on the TRS government in Telangana. At the virtual meet of regional party offices Bhoomi pujan, Nadda took on the KCR sarkar and added that TRS government is involved in deep corruption.

“KCR and his government have promised to construct seven Lakh double bedroom houses. But the reality is, so far not even 50K houses were constructed and poor people are being betrayed. There is no word about the recruitment drive and no stipend to unemployed youth. There are irregularities in irrigation projects as we can see many canals are getting washed away,” said Nadda.

The BJP leader further criticised TRS government in handling the Covid-19. “There are no proper testing facilities in the state and so it is in the bottom of the list with lowest testing capacities. Despite there is a huge outcry from the public, the government is absolutely irresponsible. The High Court has forced the Telangana government to take some measure. If not this government is just sleeping like Kumbakaran,” added Nadda.

The BJP leader is leaving no chance when it’s his turn to attack the TRS government. Telangana BJP is pulling all the guns on the ruling party right after the last year general elections and is making strong moves. However, the TRS party is not countering oppositions like it used. Either it will be KCR or KTR who will counter BJP’s allegations and that too when they appear before the media. If not BJP’s one sided attack continues all the time.