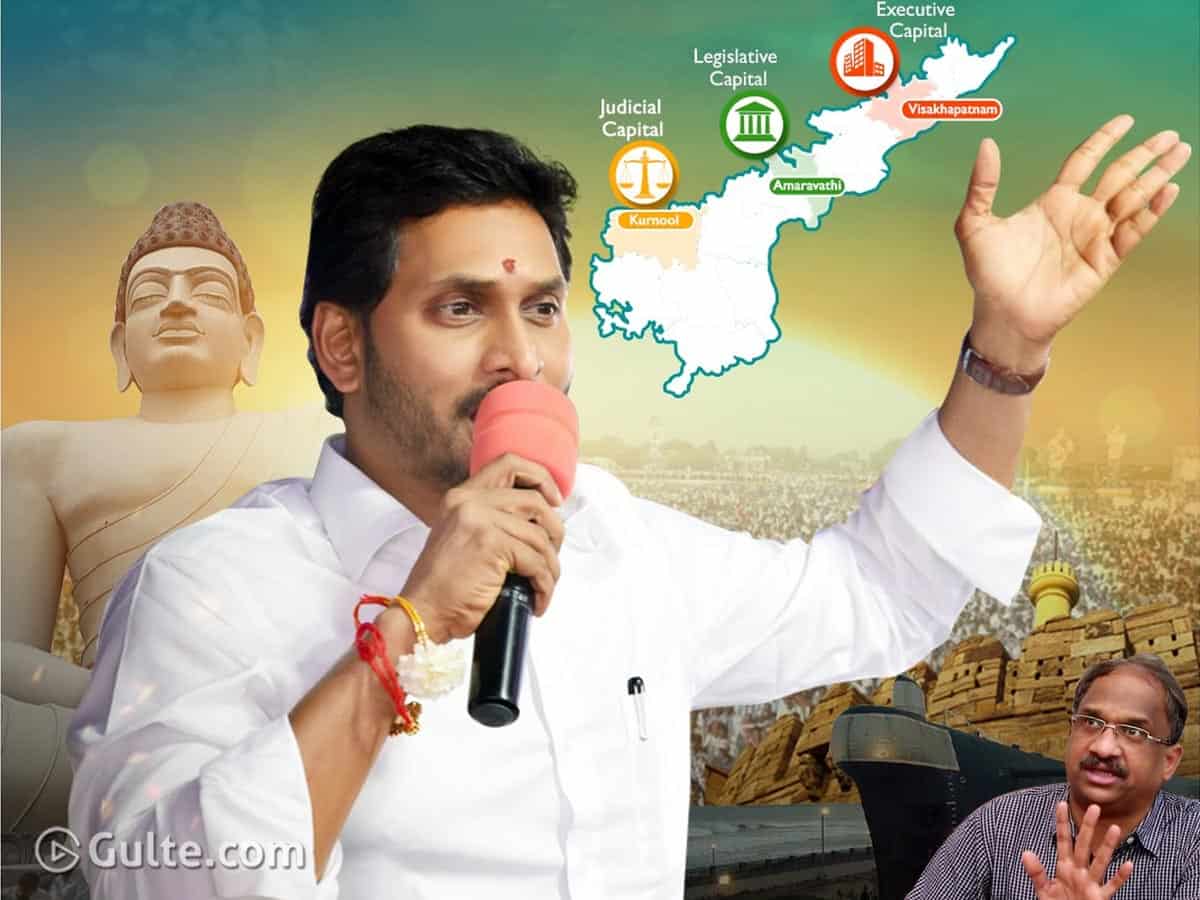 The state government has earlier planned to conduct a foundation ceremony for Administrative Capital on coming Aug 16 and even sought the appointment of PM Narendra Modi to invite him (either physically or to participate via video conference) for the Vizag capital’s foundation ceremony.

However, owing to the ongoing legal issues and the pending cases in the High Court and Supreme Court against the capital shift, AP government said to have slowed down its plans.

According to insiders, the state government has now postponed the foundation ceremony of the Administrative Capital at Visakhapatnam from Aug 16, 2020 to Vijaya Dashami i.e Dussehra which is auspicious muhurat.

Since the Covid outbreak and the other crucial cases have been pending at the Supreme Court and the High Court, AP state government understood that the legal issues surrounding AP’s 3 Capitals would take some more time legally and hence decided to postpone the plans of the foundation ceremony.

Earlier, AP state government was undeterred by the legal tangle and the several cases against the Capital shifting from Amaravati which are pending at the High Court and the Supreme Court. This was following the Union Home Ministry’s reply to the High Court where in its affidavit it made it clear that the decision of state capital is purely state affairs and the Union Government has no role to play.