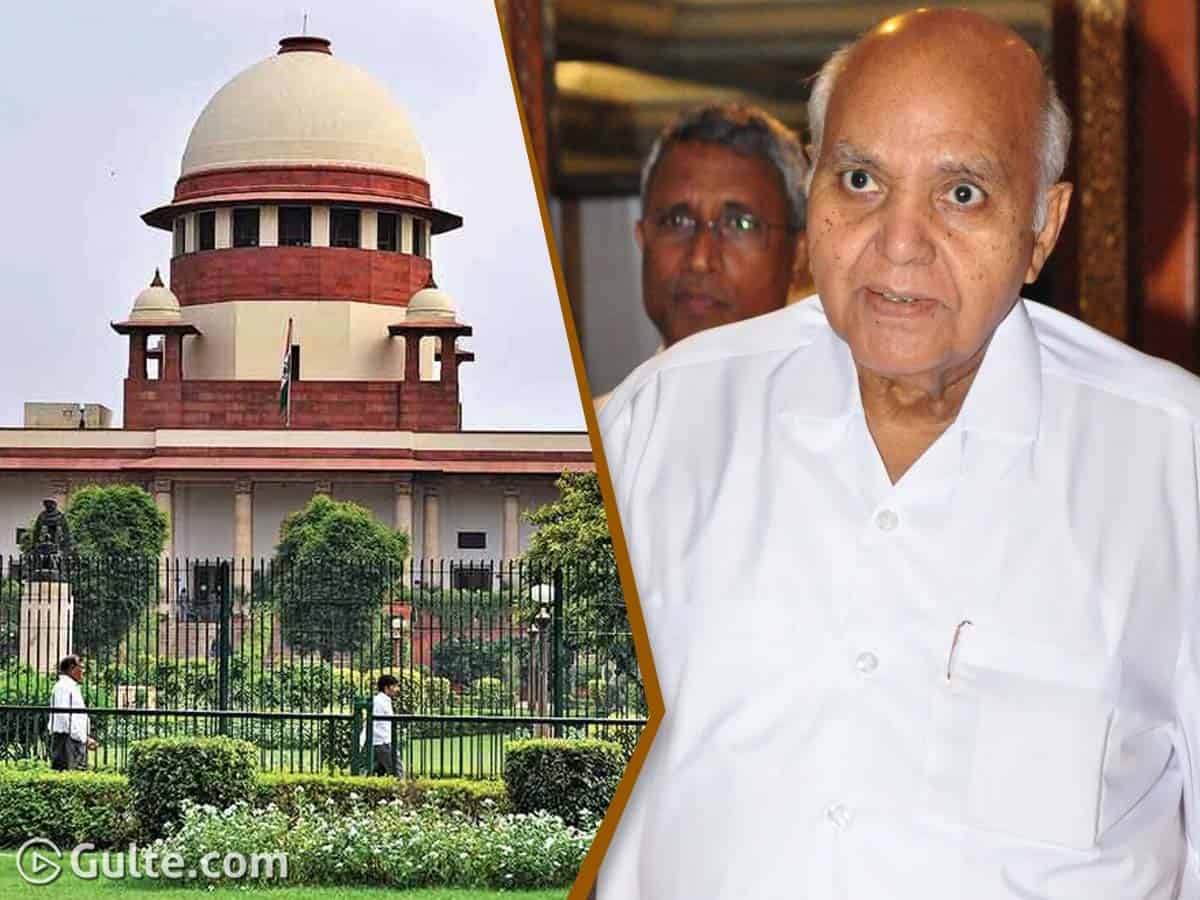 The Margadarsi Financiers case is back in the news. While the High Court of AP and Telangana had earlier quashed a criminal complaint filed against Margadarsi Financiers and its owner Ramoji Rao by complainant Krishna Raju, Rajahmundry ex MP Vundavalli Arun Kumar has filed a petition in the Supreme Court challenging the HC order.

Responding to this, the Supreme Court has issued notices to Margadarsi Financiers, Ramoji Rao and the state governments of Andhra Pradesh and Telangana over the alleged violation of RBI guidelines while collecting deposits.

The Apex court also sent notices to former AP Inspector General of Police (IG) and complainant T Krishna Raju to respond to the petition. The SC also asked RBI to implead itself as a party in the matter.

It can be noted that the previous petition filed by complainant Krishna Raju alleges that the Margadarsi Financiers had collected about Rs 2600 crore from depositors in violation to the RBI guidelines.

Challenging this, Vundavalli has moved the Supreme Court. One has to wait and watch, how this case in the SC turn out to be as the legal war between Vundavalli and Ramoji Rao has been going on from longtime.