My Journey Is With Jagan – Janasena MLA Rapaka 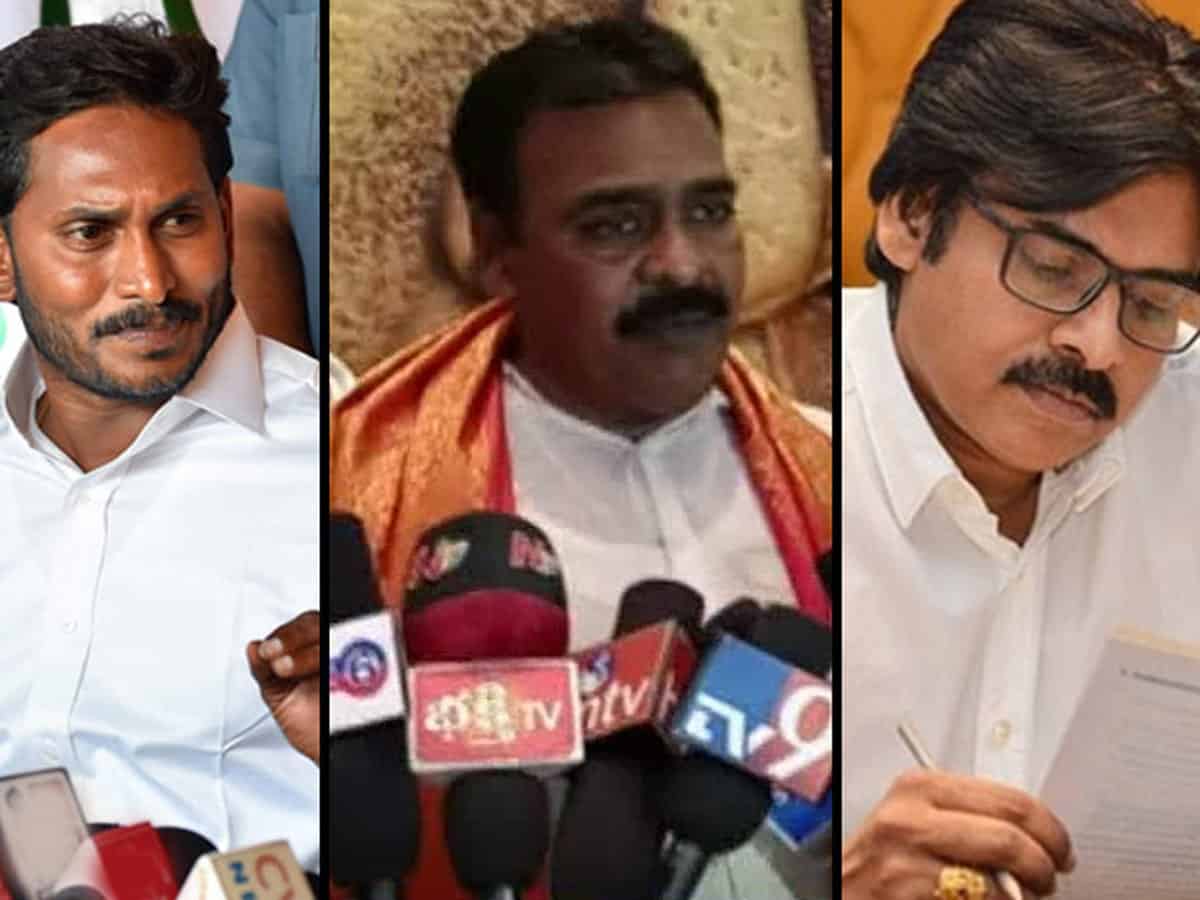 The one and only MLA of Janasena Party, Rapaka Vara Prasada Rao, has made shocking comments against his own political party. Rapaka stated that Janasena was just a “fluke” and said he has been a favourite of YSRCP at the core. He said he is with YS Jagan and continues to be with YCP.

Rapaka’s open comments are a big shock to Pawan Kalyan and Janasena. Rapaka has been inclined to YSRCP – be it in the Assembly speeches or be it during the voting for the candidates in Rajya Sabha election. Rapaka has been maintaining a softer stand towards the ruling party. However, he hasn’t opened up in such a way that he would comment on his own political party.

Already, Pawan’s fans and Janasena party leaders in Razole have been hurt with Rapaka. His latest comments are likely to irk them further. Though Razole is an SC reserved constituency, it has a good number of Kapu population which turned into an advantage for Rapaka. Meanwhile, Janasena founder Pawan Kalyan, who had contested from Gajuwaka and Bhimavaram, lost from both the seats in 2019 polls.