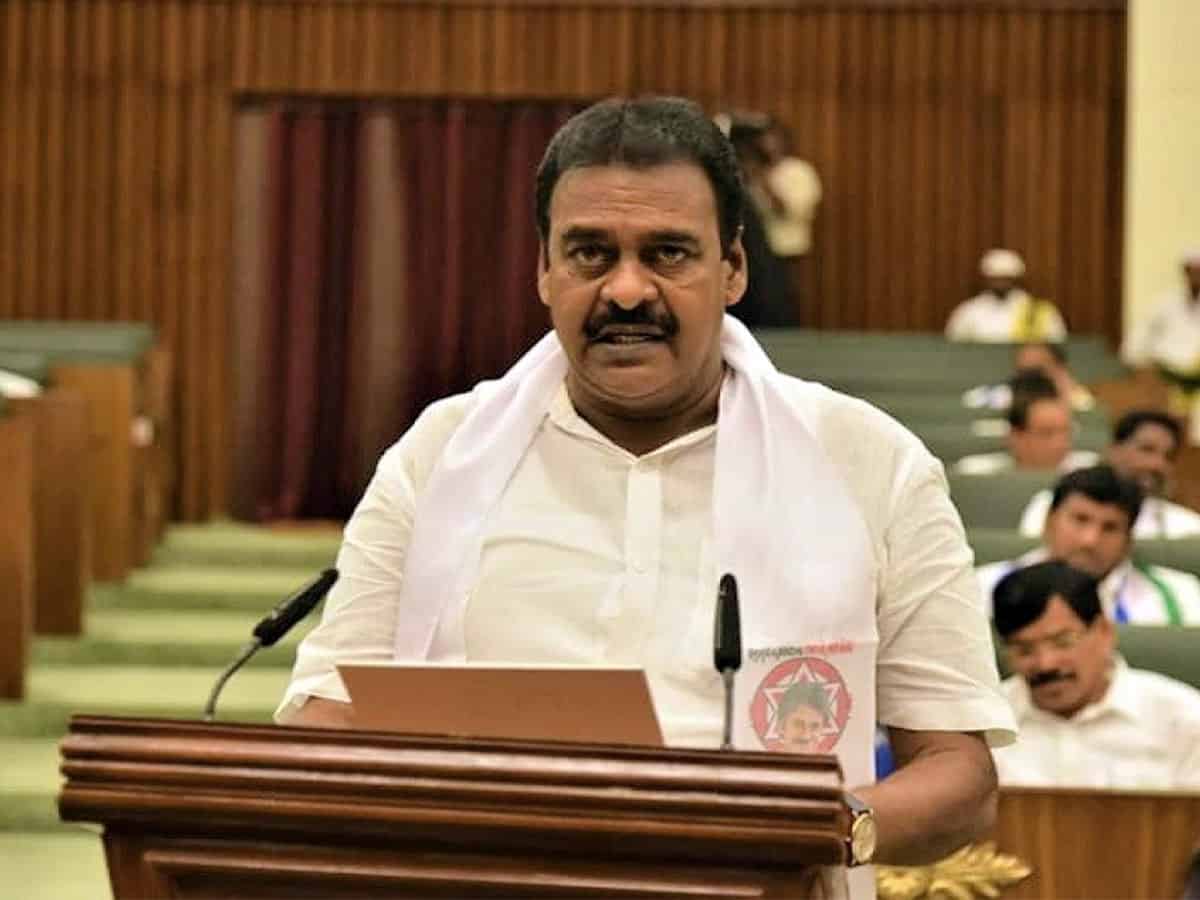 Jana Sena MLA Rapaka Vara Prasada Rao, a YCP sympathiser, said that he had joined the Jana Sena only because he did not get a party ticket and that he was with the YCP but not with the Jana Sena.

Further, he ridiculed the Jana Sena as a ‘gaalivaatam party’ and that it will not be able to withstand the tide. He said that the Jana Sena does not have the support of any caste and that he had won the elections, as the lone MLA of the Jana Sena, with his personal clout.

The JSP MLA had exposed the infighting in the YCP and thereby, indirectly expressed his dissatisfaction with the YCP for not giving authority of the party affairs to any of them.

He said that lack of a proper leader was weakening the YCP in the Assembly constituency. He reiterated that the party should hand over the reigns to some responsible leader so that there would be no controversy regarding anything.

In the 2019 elections, the YCP ticket was given to Bonthu Rajeswara Rao but he was defeated by Rapaka, who fought on a JSP ticket.

Recently, there was a lot of confusion during the appointment of the governing body members for the Thatipaka Market Committee. The infighting came to the fore when the constituency in-charge Ammaji wanted an upper hand in the selection of the committee and she cancelled the committee approved by the state government.

Now, with Rapaka by publicly making a mention of the internal differences seems to have taken the controversy to a new high.

Meanwhile, the Jana Sainiks alleged that Rapaka’s criticism of the Jana Sena Party was aimed at bagging the Razole Assembly constituency YCP in-charge post. They say that he was going all out against the Jana Sena only because he wants to join the YCP.

Now, we should wait and see if Rapaka’s voice would be heard by YCP president and Chief Minister Y.S. Jagan Mohan Reddy.