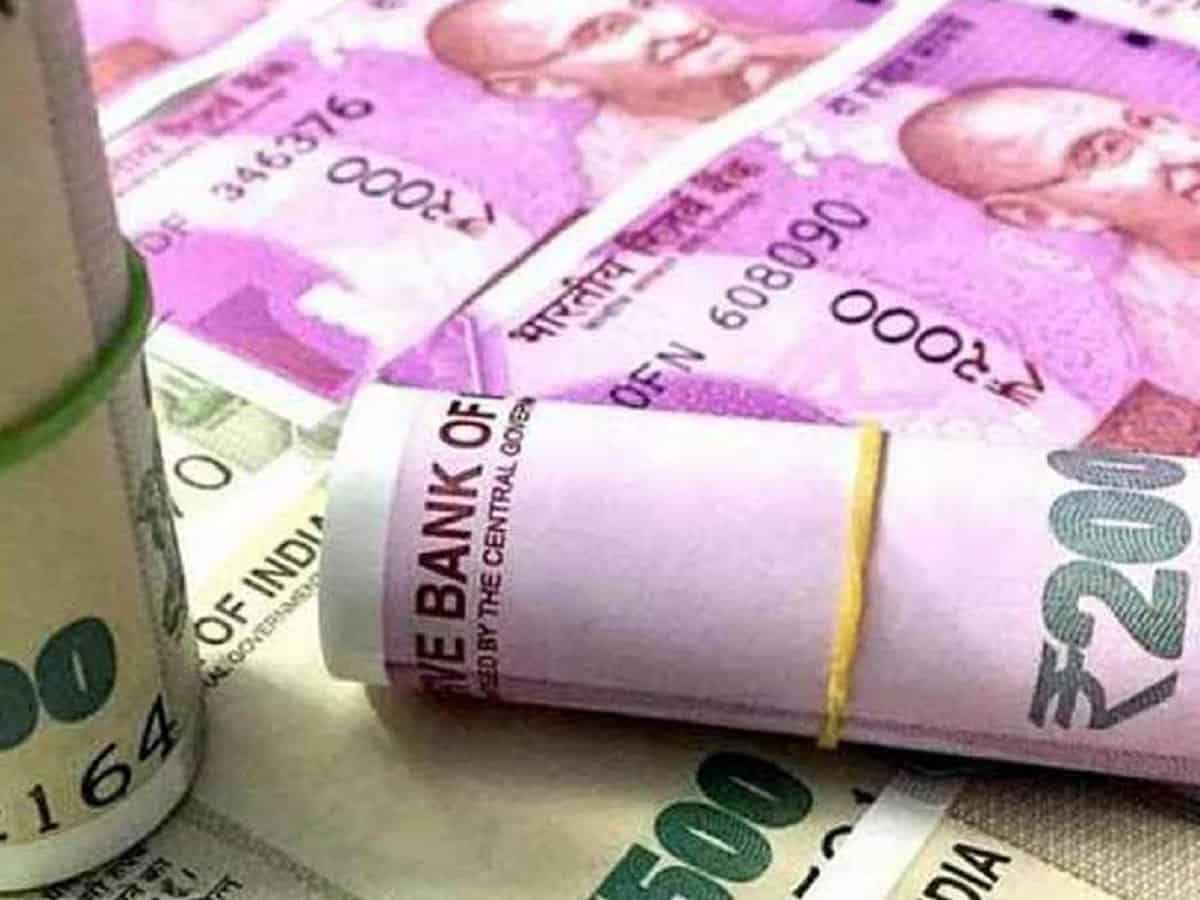 With the rise of online gambling and gaming scams amounting to crores of rupees, Hyderabad police have delved deep into it and found some startling revelations. Hyderabad’s Commissioner of Police Anjani Kumar and his team have unearthed a major online betting scam in the city that was allegedly operated by some China-based companies.

Police said there are several youths were conned in such online betting gaming scam and lost lakhs of money. He said that several youths have also committed suicides owing to heavy losses in such scams and ended their lives abruptly.

After several such issues came to their notice, police have investigated and found a team operating such illegal online gaming. Police commissioner has warned youth and people to be cautious about the online games and betting.

Police revealed that the chances of winning of these online games and bettings are only 10 percent and 90 percent of times people lose their monies in these games since it was aimed at cheating people. Cops said these are business models of criminals who are looting people. Police said the criminals are pushing their business by attracting people through Telegram groups with thousands of members. Hyderabad police have identified huge list of websites operating these gambling scams and revealed the names of these sites.

City police asked people to be wary of such online frauds and asked them to be cautious. Police said that Telangana government is strictly acting against online frauds. They added that CM KCR was the first in the country to bring a law by passing the bill in the Telangana Assembly against such online gaming and gamblings.