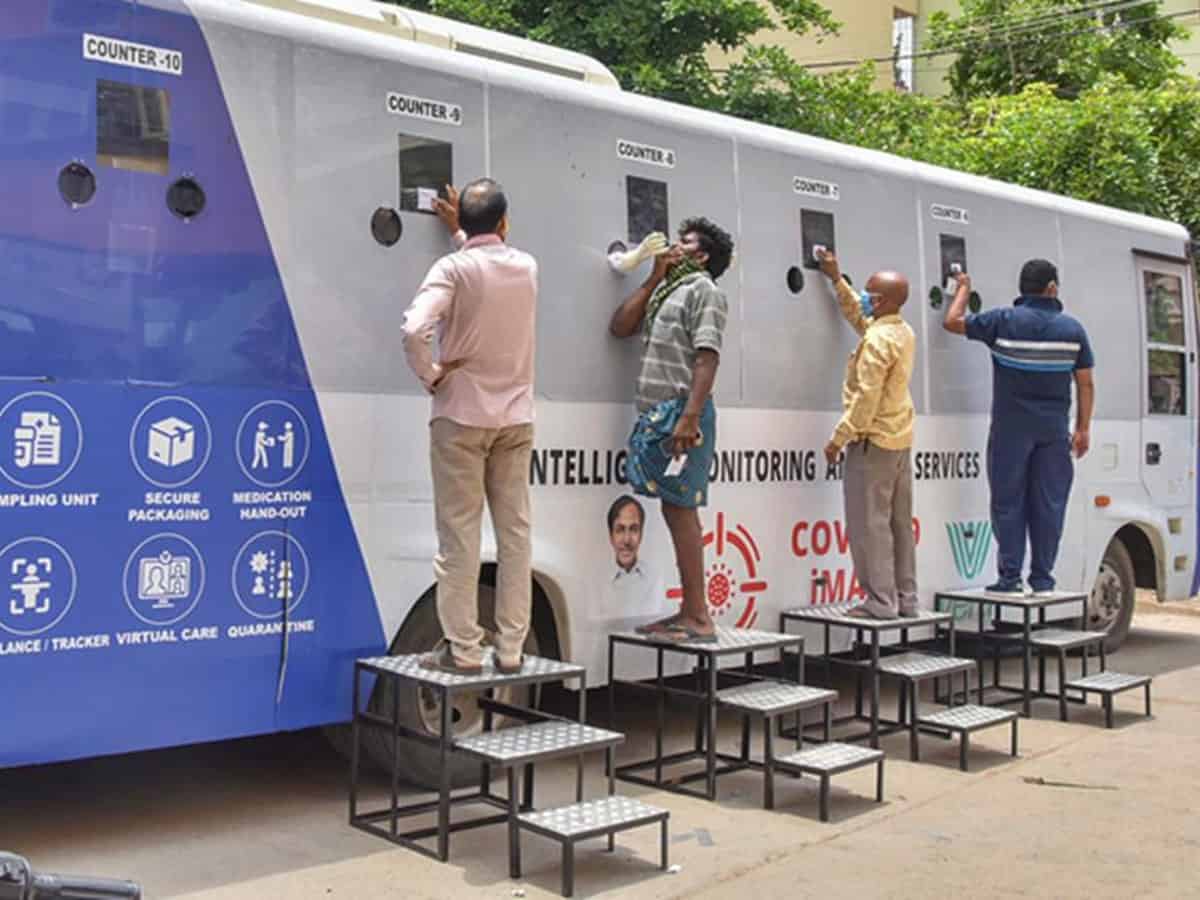 When the Covid-19 virus started making waves, Telangana CM KCR used to hold press conferences every now and then. He used to make tall claims and they garnered good appreciation from all corners of the country. But as time passed by, the Telangana government neglected the Covid-19 and reduced the tests.

This invited criticism and since then Telangana CM KCR never held a press conference. There was a growing fear among the public and many started leaving Hyderabad. Then entered the Telangana High Court and questioned the government why it is not doing adequate tests. Many hearings took place and the High Court lashed out at the Telangana government for being ignorant of Court orders.

After many such incidents, there appeared a movement in Telangana government. They started doing adequate tests, regularly updating daily bulletin and increased the facilities across the state. Finally the Telangana High Court expressed its satisfaction and for the first time, the Court appreciated the government’s efforts.

In his second presence before the High Court, Chief Secretary Somesh Kumar informed that from August 3rd, 42,000 tests were conducted to secondary contacts and also the state government is planning to conduct around 40,000 tests a day. On the private hospitals row, CS told the court that the government has received over 50 complaints on private hospitals and 16 hospitals were served show-cause notices. Also the government has increased the hotel isolations from 857 to 2995.

Listening to all these, the High Court stated that there is 99 percent perfection in the government works. However, the court said that it was not the court’s intentions to hurt the government officials but it’s only to place the system at place so that the people would get tested and treated.

Hope the Telangana government continues this work and restore the faith in people who lost during May and June months.