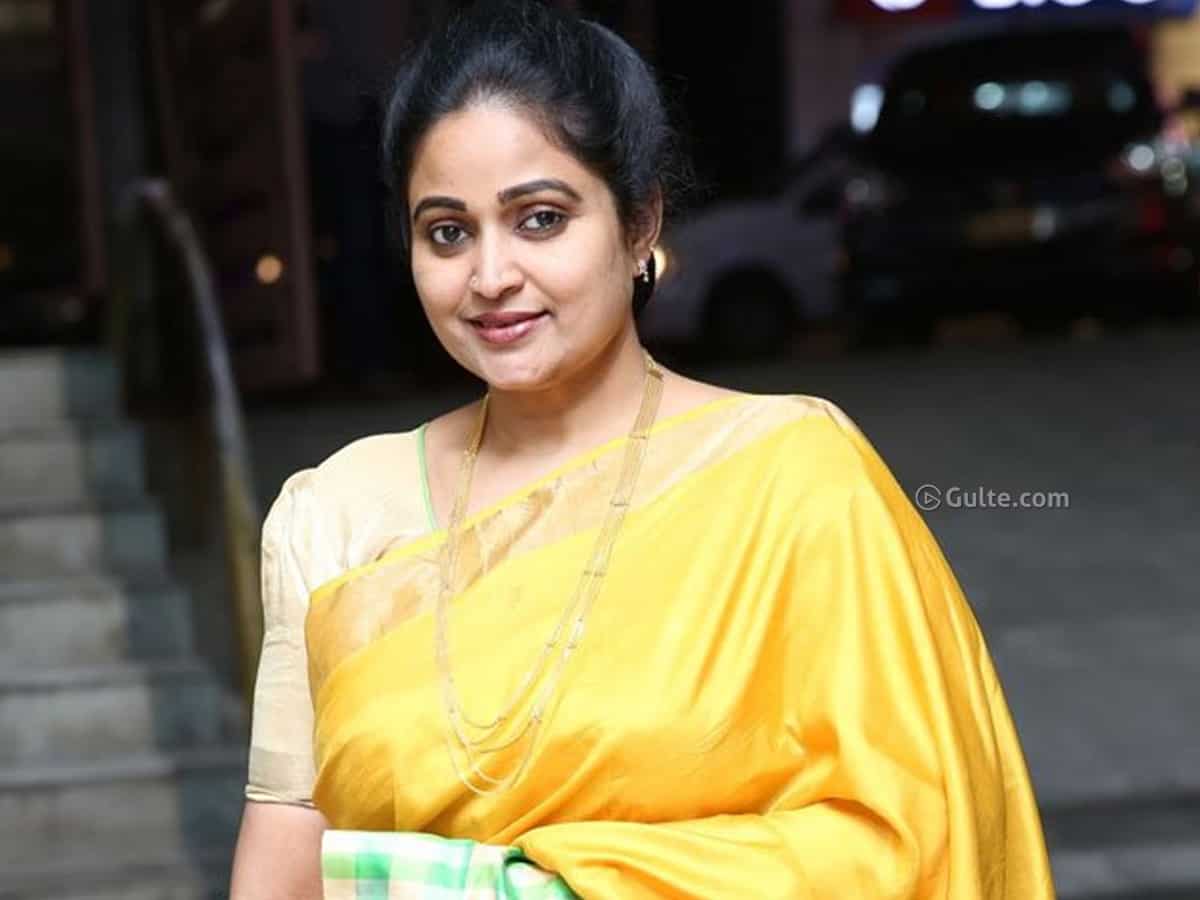 Actress turned politician Divyavani met BJP MLA Etela Rajender this morning and reports sparked that she might join the saffron party. Two months back, Divyavani quit the Telugu Desam citing conspiracy against her and she went silent after this episode.

Suddenly Divyavani meeting Etela has turned up interesting things. The BJP leadership had assigned Etela to attract leaders from all political parties and he was partly successful in bringing leaders like Rajgopal Reddy. But BJP has laid special focus on Telugu film personalities. Recently Jeevitha Rajasekhar joined the BJP and before that there were reports that veteran actress Jayasudha would take up the saffron flag.

Though Jayasudha is not willing to contest any elections in future, she is expecting a possible role that would offer in strengthening the party in Telangana. Now Divyavani meeting Etela sends out similar hints but sources haven’t confirmed when the ex-TDP leader will join BJP.

According to media reports we hear that Divyavani discussed politics with Etela but it is unclear whether they are related to Telangana or AP. If Divyavani makes it to the BJP, will she contest the polls is something curious to know.