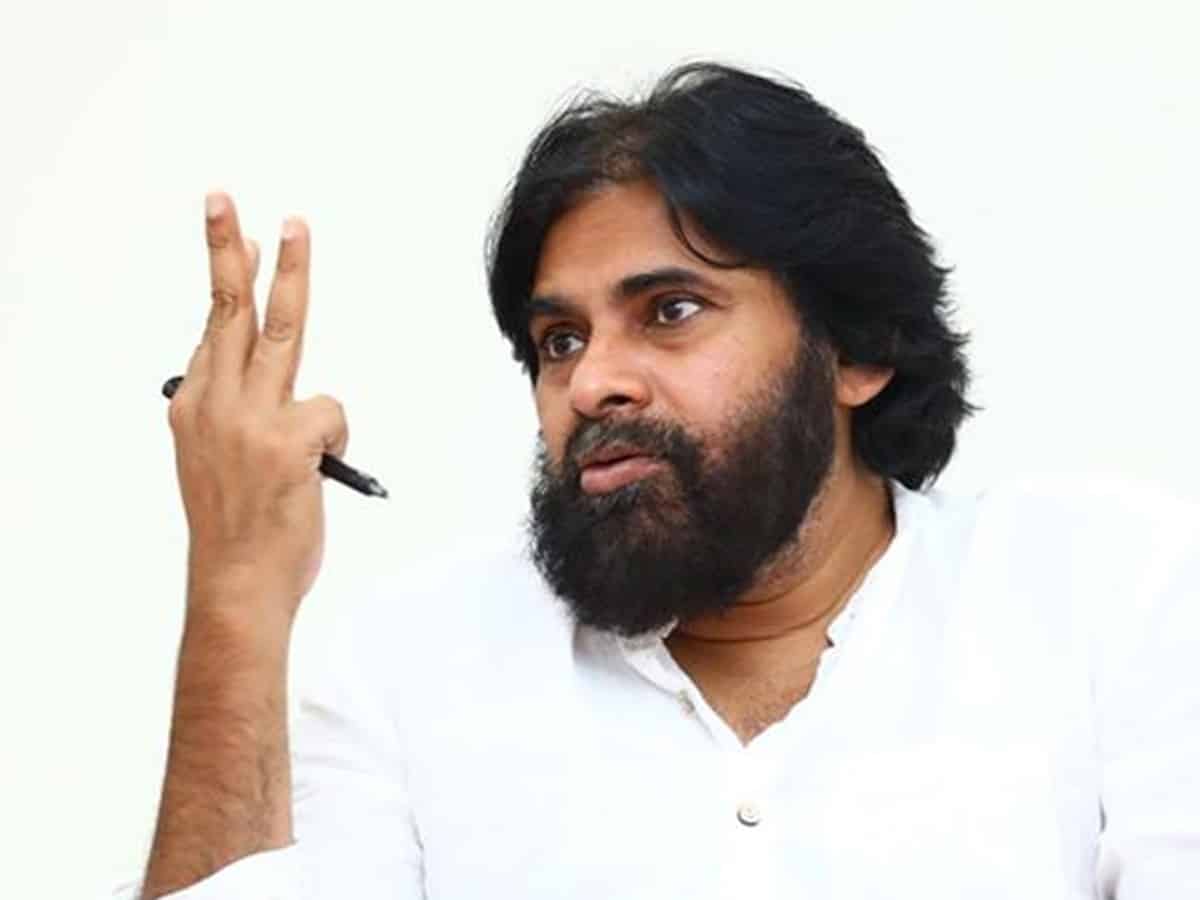 Addressing his party members in a press meet earlier today, actor and Janasena president Pawan Kalyan made several sharp comments against the ruling YSRCP government. Pawan said that YSRCP had agreed to Amaravati as Andhra Pradesh capital in 2019, but is now singing the ‘3 Capitals’ song.

Pawan prophecied YSRCP’s fate in the next general election. He said that he has been getting a few survey reports which are predicting YSRCP’s downfall and Janasena’s rise in Andhra Pradesh. “I’m getting reports from certain surveys that YSRCP will only get 45-67 seats in the next election. At the same time, Janasena is rising in AP with each passing day,” he added.

In the press meet, Pawan also told his supporters that he is postponing his ambitious Bus Yatra. “I had earlier announced a bus yatra from October. But after much thought, I have decided to postpone it temporarily, as I’m getting reports on our party’s preparations and strategies. I will definitely go on the Janavani Yatra for farmers’ welfare at the right time,” Pawan assured.

“Everyone mocked me and said that I will quit politics and run away after my defeat in 2019. But I will continue to fight for people’s welfare. Research, Revolt and Rebuild are my mottos in my fight for a positive change in politics,” the Janasenani concluded.